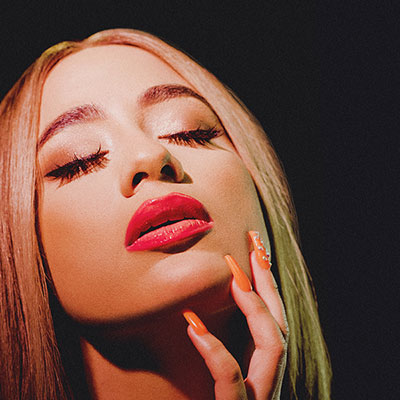 For as long as she can remember, Ally Brooke has been on a path to self-discovery. And now, with the singer having endured her share of detours and obstacles and unexpected challenges along the way, she’s finally tapped into her most honest and sincere spirit. “It’s an answered prayer,” says the preternaturally talented pop star who after breaking out as a member of the multi-platinum pop group, Fifth Harmony, signed with Atlantic Records in 2018 and is now preparing to release her solo debut album. Following years ceding her individual creative spirit to a group’s collective mission, Ally says she’s nothing short of ecstatic to at last paint her own portrait: a rich tapestry decorated with history and culture, passion and commitment.

“I get to finally be who I am and fulfill that part of me that was so lost for a while,” she says with trademark blunt honesty. “People never really got to see to the true me. Now just being able to have my own freedom of being an artist is the most incredible feeling in the world.” 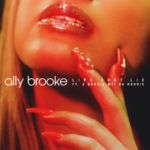 For a lifelong singer like Ally, who by age 12 was already shuttling between her native San Antonio and Los Angeles to write and record music with some of the industry’s key players, arriving at this moment feels nothing short of a dream fulfilled. “It’s beyond gratifying,” she says of being signed to a major-label deal as a solo artist. “I’ve worked for this since I was a young girl. Always trying to find myself and make this dream come true.” Many first met her as a solo contestant on “The X Factor,” and then as a member of the assembled group, Fifth Harmony, “but of course the goal was to be a solo artist from the beginning,” she explains. “So to now be signed to Atlantic and to have everybody behind me…I can’t even describe how phenomenal it feels. It’s so beautiful.”