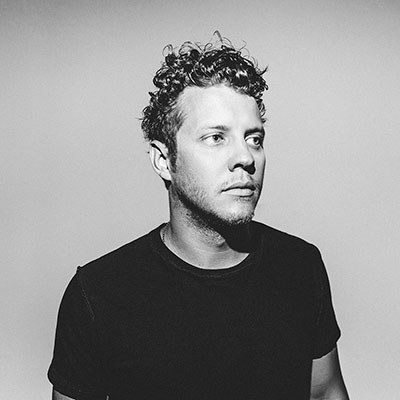 There are musicians who call themselves road warriors, and then there’s Anderson East. An unflinching, inimitable talent armed with a potent and husky voice, the gritty-blues and-soul-toasting singer has spent the past two years pounding the pavement in the wake of his breakout debut album, 2015’s Delilah .

It was only fitting then that whatever came next for East would bleed with an intimate and urgent sense of immediacy. “We wanted to present every song as a true performance,” the musician says of the stunning and diverse 11 tracks that comprise Encore , the Alabama native’s forthcoming new album due January 12 via Low Country Sound/Elektra Records.

The album’s title is derived from East’s steadfast belief: that every song on his new album must be worthy of closing out one of his notoriously epic live shows. “It was very much about trying to feel live and loose,” East says of the writing and recording of Encore  as well as its genre-blurring material that blends the boundary-pushing singer’s equal-parts love of country-blues (“King For A Day”), soul (“Surrender”), pop (“All On My Mind”) and beatific balladry (“Cabinet Door”). Derived from recording sessions over the past year at Nashville’s historic RCA Studio A with his longtime producer, Dave Cobb, East’s latest LP gives credence to his billing as one of contemporary music’s most compelling young artists. Says the singersongwriter of the sense of accomplishment that surrounds Encore : “You just know when it’s right.”

Still, East is nothing if not the decidedly humble type. So much so that despite finding success in recent
years, he says he’s never been more appreciative for where his journey has taken him. “I’d been making music for ages and nobody cared about any of that before,” he says with a laugh. “It’s just very humbling. That we’ve gotten here is pretty sweet.”!