Skip to content
Home/Elect a Clown and Get a Circus: Greg Hoy & The Boys Release “Leaving While You Stay” Single/Video

Elect a Clown and Get a Circus: Greg Hoy & The Boys Release “Leaving While You Stay” Single/Video 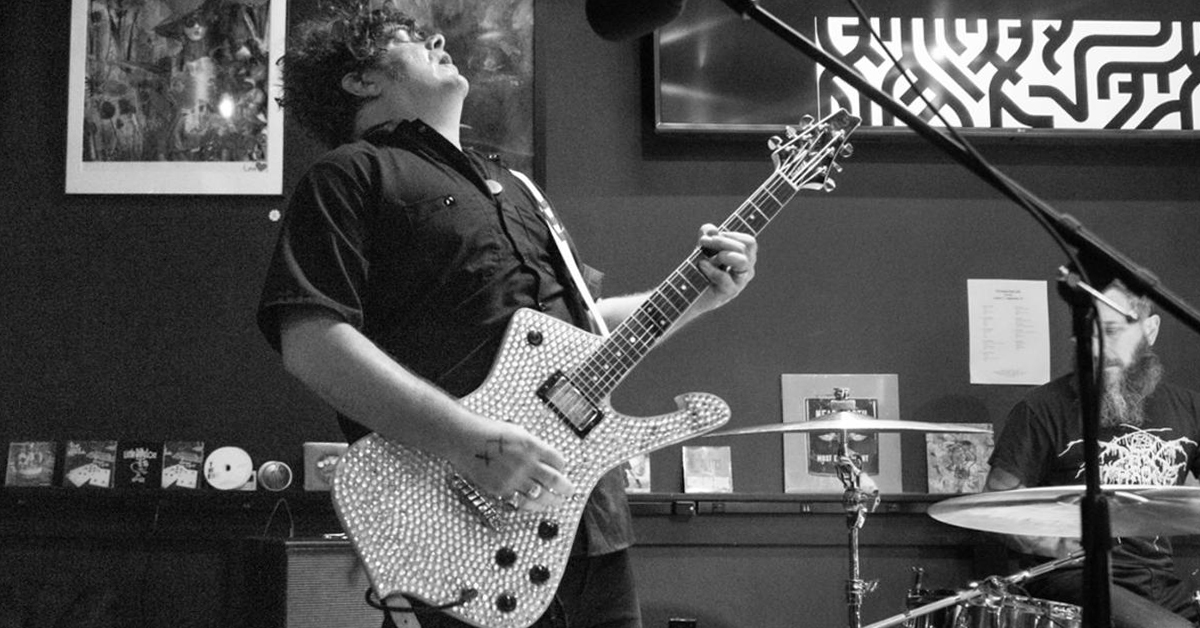 Leaving While You Stay, the new single/video from California dreamers Greg Hoy and the Boys is now available on Spotify, YouTube and all the major services. The band is thrilled to be able to offer this little piece of summer ear candy to help stave off the live music hunger pains we are all experiencing.

The release of the song – which is about watching and observing people “check out” even as they stay put – and the video, which exclaims “if you elect a clown, you’re going to get a circus” – comes on the heels of the unfortunate COVID related cancellation of their highly anticipated west coast summer 2020 tour. The band plans on hitting the road again to support the tune as soon as humanly possible.

Additionally, Greg and the Boys recently snuck into “Tiny Telephone Studio” to not-so-secretly write and commit a fresh batch of 11 rock pop tracks to classic 2 inch tape for release later this year as well.

Check the Greg Hoy and the Boys social media pages for regular updates!

About Greg Hoy and the Boys
Over the course of his career, Greg Hoy has released over thirty albums under various monikers such as The Royal Panics, Greg Hoy & The Boys, and Twice As Bright. Hoy has worked with a number of artists in various capacities including recording with The Last Town Chorus, performing at the base of the World Trade Center with Glenn Branca, and engineering bands with Steve Albini and J. Robbins. Currently based out of San Francisco CA, several of Hoy’s songs have been featured on network television on shows such as “One Tree Hill” and MTV’s “Made”. He was also a host for the original Arlene’s Grocery Punk Rock Heavy Metal Karaoke in New York City. In addition, Greg has been running a record label called 30 Peak since 2007 and has done regular production and soundtrack work under the name earhopper for many years as well.