Skip to content
Home/“Indulgent Fool,” the latest release from Gasoline Tequila, uses the emotive language of guitar to tell a story about sensuality and courtship.

“Indulgent Fool,” the latest release from Gasoline Tequila, uses the emotive language of guitar to tell a story about sensuality and courtship. 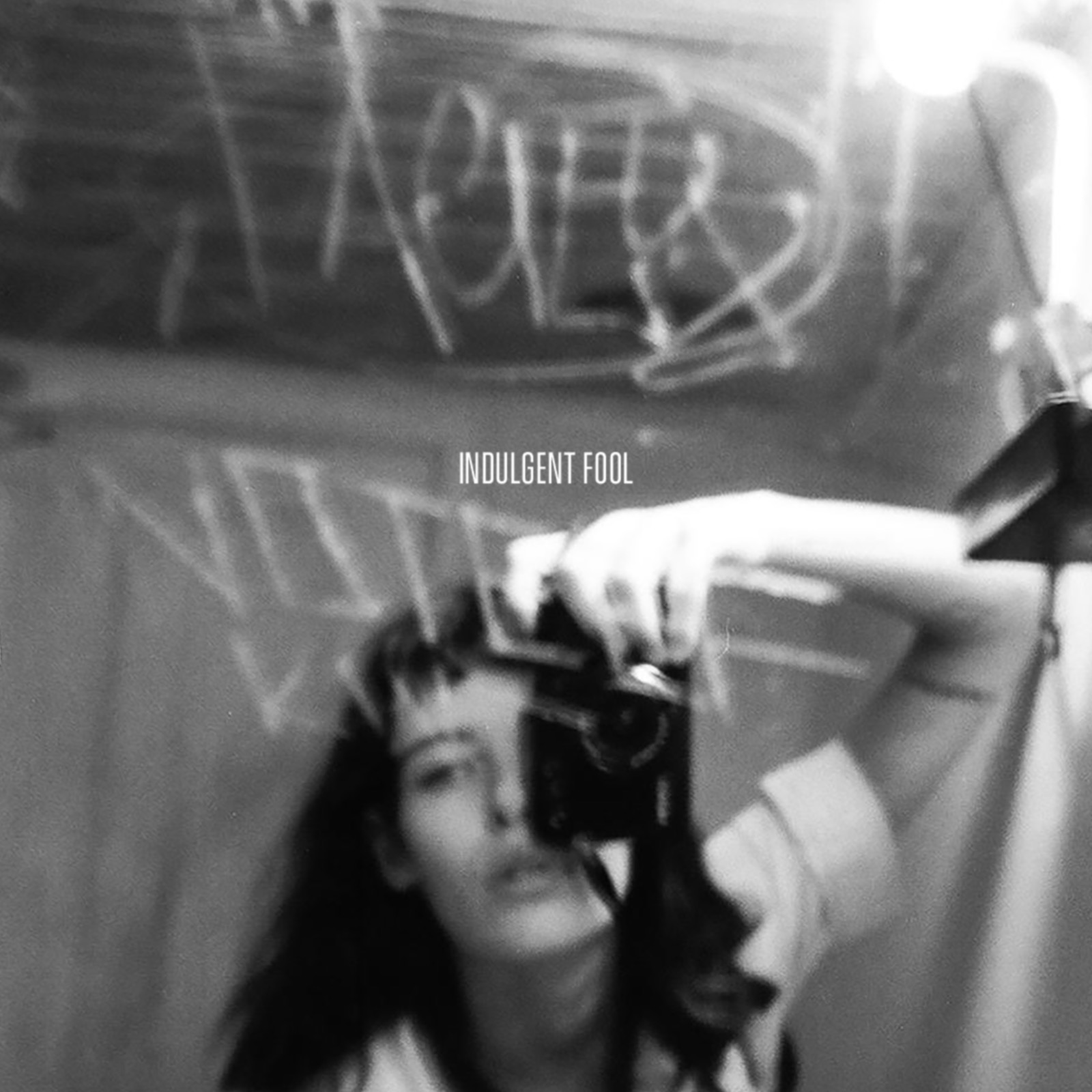 Any given night, in any given room, can define an artist’s future. Such was the case for Gasoline Tequila frontman Massimo Lusardi.

A deep-rooted passion for guitar music propelled the hospitality guru from an off-the-cuff jam session in the corner of one of his New York City restaurants to forming Gasoline Tequila, an #IndieFlamencoRock band and creative collective that has since become the globally recognized sound of the doers, the makers, and the risk takers. The band has opened Oscar de la Renta’s show during Fashion Week, launched collections for Cartier, and ignited the most exclusive rooms in cities across the United States and Europe.

The eclectic, decadent crowds attracted to Gasoline Tequila have quickly formed their own authentic chemistry and unmistakable connection. What started out as two musicians re-introducing the societé set to guitar-driven world music is now a traveling artistic enclave. Like-minded musicians, artists, hedonists, and lovers flock to Gasoline Tequila shows to meet up and let go.

“Indulgent Fool,” the latest release from Gasoline Tequila, uses the emotive language of guitar to tell a story about sensuality and courtship. The song’s alluring rhythms and melodies invite the listener into the intimate, enticing gatherings where Gasoline Tequila creates its magic. “Indulgent Fool” is the soundtrack to late nights that become early mornings.

Since 2016, Gasoline Tequila has released noteworthy music, including, The Good Dirty, Premonition and Written in Code, and produced tracks for other artists, curated a special events series, and launched an apparel line and even a coffee company. Artistic expression comes in many forms for Massimo Lusardi – Gasoline Tequila is the heartbeat of it al