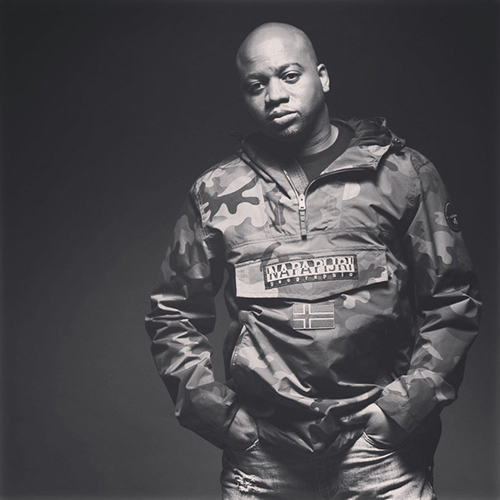 Moore, 44, has spent the last several years as tour producer for Hip Hop icon Grandmaster Flash and recently worked with Flash on “No One Defeats Us” by Dreams, a track on the 2019 motion picture soundtrack, Fast & Furious Presents: Hobbs & Shaw.

A year in the making, “Drowsy” navigates Moore’s efforts to create an album that feels like an emotional rollercoaster.

The title, “Drowsy,” celebrates his idea of how difficult it is to be “woke” and how he has chosen to deliver a project from a different perspective, one that captures the lifestyle of consciously living in the bliss of ignorance.

He sculpts a diverse collection of songs through a smart mixture of rap cadences and styles, all aimed at creating an energy that gives each track the ability to become a favorite on anyone’s playlist.

Moore has been creating music for years — writing, producing, mixing, mastering and arranging — at MooreBeats Studio in Brooklyn.

Moore’s musical influences inspire an album that creates a nostalgic vibe, referencing the current culture of hip-hop and challenges faced by today’s men. The track list of the album “The Disclaimer,” “Epic Ego” and “Wasting Time” brings in aggressive tones with a touch of intimidation and also includes songs of conviction like “Busted” and “Flaws.”

Laidback, emphatic vibes on the album give us “Don’t Sit Next To Me” and “Drink The Drama,” bringing those moments of connection to inner defeat. The album then finds moments for the party with songs like “Tangy” and “Clean Bass.” “Drowsy” wouldn’t be complete without “IDC (I Don’t Care),” which provides an insight on how Mr. L feels he is delivering contrast to the current mainstream music culture.

Productions accredited to Mr. L include music from his new record label that has released projects for EmXtraMoney, titled, “It’s My Birthday,” J Cue Capone’s debut mix tapes called “One” as well as “Days of Summer.” He also collaborated on the project for G.L.S.’ named “GlisTape Volume One: Split,” which currently has over 400k streams.