DORIAN PAUL -“Shake It Around

With over 3 decades of experience in the music industry and a plethora of accolades, Dorian Paul is without a doubt memorable talent. The writer, producer, and entertainer has worked alongside some of the greatest entertainers of our time and continues to thrive as an unstoppable force with numerous hits in the gospel and R&B genres.

Born April 16th in Houston, TX, Dorian first love has always been the beautiful melodies of acapella gospel music. His musical influences are extensive, and range from the persuasive power of James Brown funk, to the screaming guitars of Prince, Van Halen & Journey.  Dorian's versatility and taste for music have been a major component to his continued success.

Dorian earned his big break after radio host, Tom Joyner broke his first single, "Stacked to the T" in the Dallas area, wooing listeners everywhere. It was this pivotal moment that led him to be discovered by the legendary Charlie Wilson of The Gap Band, and later becoming his protégé. From there, Dorian went on to write for and assist with producing several records for The Gap Band. Dorian's immense talent and undeniable passion allowed him to grace the stage with some of the world's greatest musicians, from Michael Jackson to Whitney Houston, and he even sang background vocals for Celine Dion.

As a result of his hard work, Dorian was asked to produce for other notable acts including Yarbrough & Peoples, Confunkshun, Dazz Band, Pieces of A Dream, Ollie Woodson of The Temptations. Dorian's love for music goes beyond the booth, and he has also used his gifts to assist with the musical soundtracks for movies like "Penitentiary III" and "The Rooftop"alongside The Eurythmics.

Dorian's forthcoming  single is, "I Believe" from his upcoming album, "Cause I Want to-Cause I Can" on W.O.W. Entertainment/5th Avenue Entertainment. Dorian will use proceeds from his debut single "I Believe" to assist with rebuilding areas that were devastated by the recent hurricanes.

Dorian Paul wishes to continue being an artist who creates great music, delivers electrifying performances, and most importantly, gives from his heart. 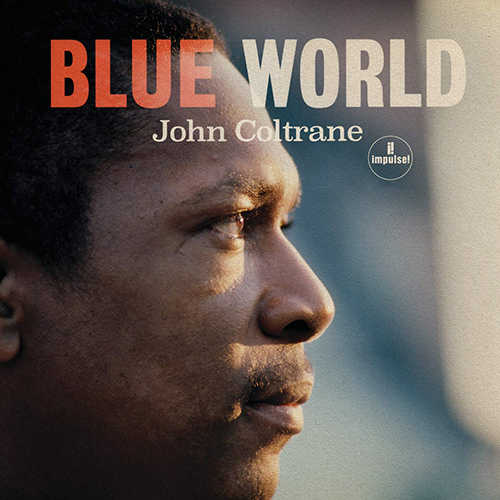 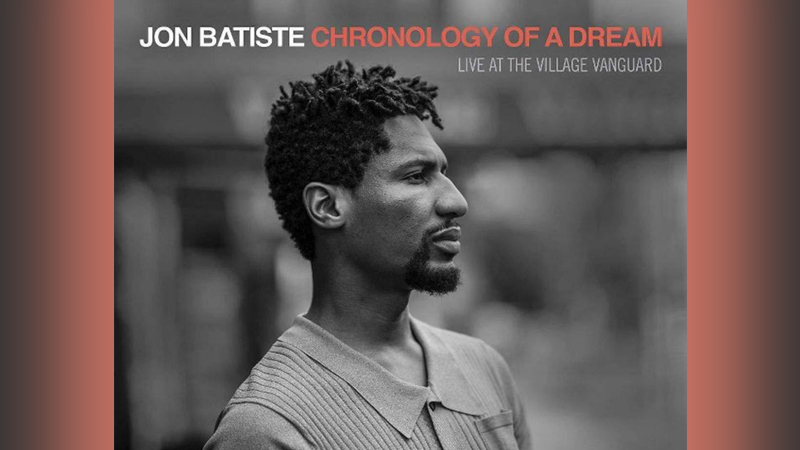 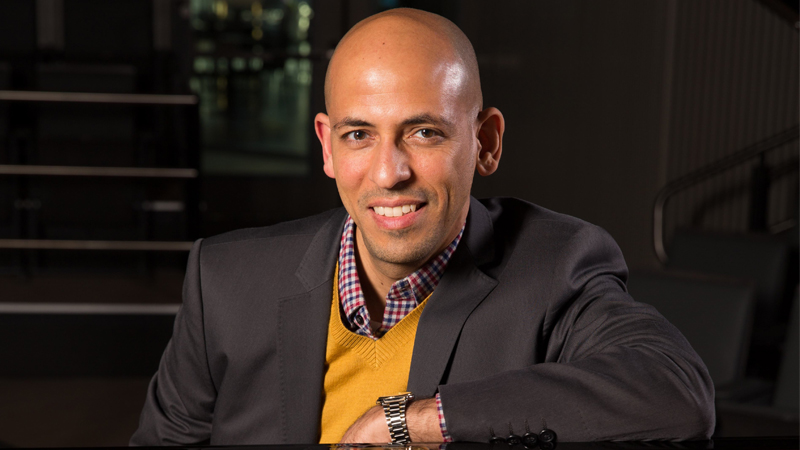 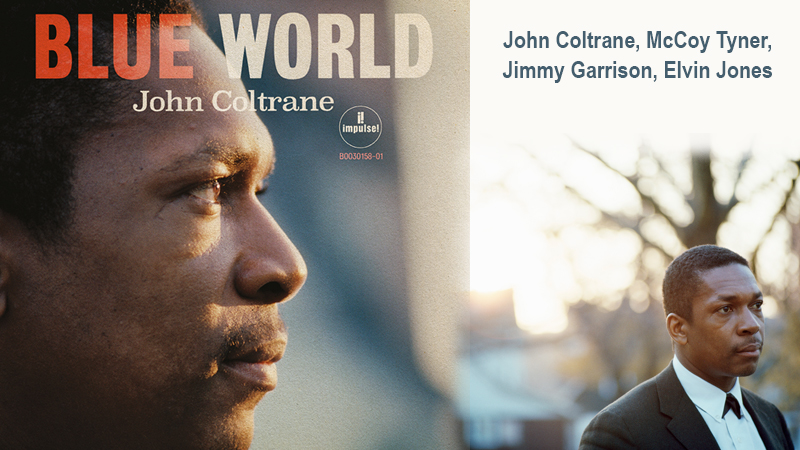 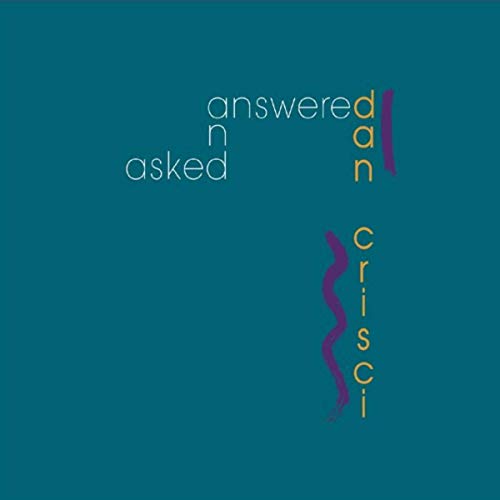 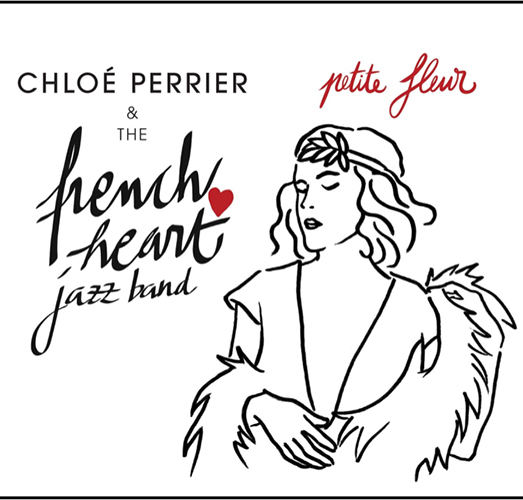 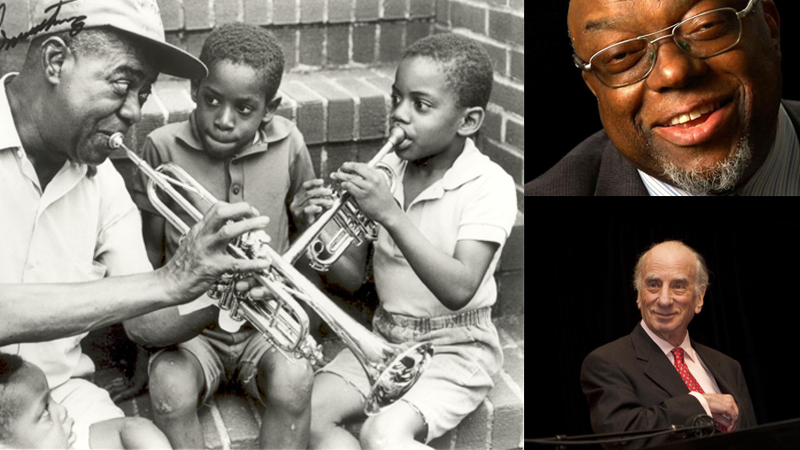 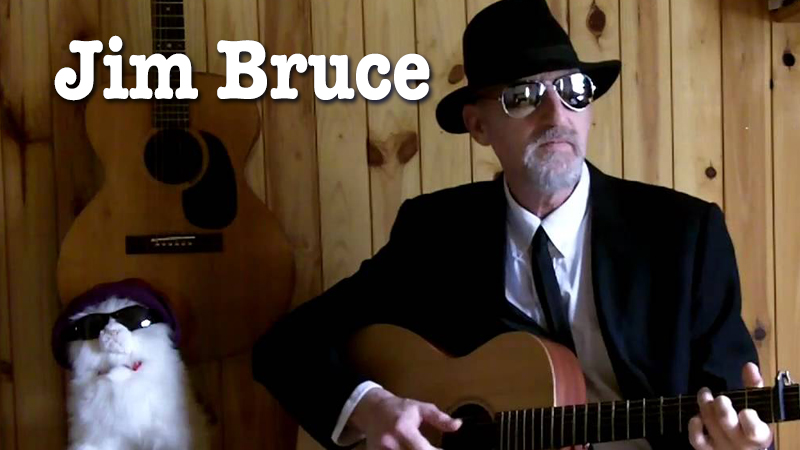