Mapping the Universal Language of Music

Musical talent must skip a generation; Mother was a brilliant pianist, but I have been trying to learn to play a single song on the banjo for years. Despite my own ineptitude, music has been a universal element of human civilization for countless generations. Every culture on every continent has made music and still does.

Like every element of culture, music is spatially and temporally dynamic. American jazz and blues have their roots in Africa. The lyrics of Jamaican reggae reference traditions from Judaism. As humans have moved around the globe, we have taken our music with us across the continents and across the oceans; thus, music reflects migrations and diasporas. Vogue magazine has a fascinating article with an animated heat map showing searches for “reggae music” around the world. The map doesn’t reflect who plays reggae, but who wants to listen to it. The map is a time-series from 2004 through 2015, using Google search data. Who would think that Poland, Vietnam and South America would be hot spots of interest in Jamaican music?

This map illustrates many aspects of music and geography. Long before the internet, radio and mass-produced media, music spread across the world, evolving over millennia.

Emily Brown, a former National Park Service archeologist, studied 1,300 ancient musical instruments from 17 national parks in the U.S. Southwest, where ancient cultures lived from AD 200 through the Spanish invasion in the 1500s. Although she did not produce maps, her endeavor shows the interconnection between geography, anthropology and music.

Geography is embedded in music at small and enormous scales. Without maps or even words, music can evoke the feeling of a place. Without ever having been there, we can listen and visit Russia, Jupiter, the Appalachians, and actually feel that piece of the world and the universe itself.

One of my many favorites is “The Planets, Full Suite” by Gustav Holts, composed over two years between 1914-1916, which takes us across the solar system, each planet described long before they were mapped. The suite begins with the heart-pumping “Mars, Bringer of War,” and moves on to every other planet, each with its own unique and powerful anthem.

According to Edward Tufte, “the greatest infographic ever made” is Minard’s 1869 map of Napoleon’s disastrous attempt to invade Russia in 1812. In 1882 the composer Tchaikovsky premiered his epic and unforgettable “1812 Overture,” with each movement playing a segment of the horrible but heroic battle, from Napolean’s attack to his morbid retreat. Even without a map, the Overture takes us across the vast landscape of Europe, from Poland to Moscow and back to France.

More uplifting is Aaron Copeland’s “Appalachian Spring,” a piece that takes us on a journey through mountains and rivers. I couldn’t find any maps for this, but there is a story map of a similar piece, Dvorak’s "New World Symphony,” a masterpiece celebrating North America, each movement evoking the journey he took from his native Bohemia to America.

After a knee injury, I couldn’t travel and it was driving me mad. As an outlet, I made a music mix of places, starting with Hank Snow’s “I’ve Been Everywhere” and ending with the Beatles’ “Back in the USSR,” taking me from coast to coast, from Alaska to New Orleans. I made a map of this mix, shown here, and worked my way from “everywhere” – too many places to map — to Russia. I’m working on a sequel, and it shows how songs bring us across the world.

Musical migration and the ability of songs to describe geography transcend normal concepts of place and time. A fabulous site by geographyrealm.com has links to many maps showing topics as diverse as the music venues in San Antonio, Texas, and the relationship between political leanings and musical preferences.

The latter is an academic article, using regression analysis and other statistics, with sampling collected from voluntary participants. The study only includes major metropolitan areas with populations over 500,000, but even a cursory view of the maps shows interesting patterns. I’m not familiar with the exact definition of “Intense” or “Mellow” or “Contemporary,” but the maps, coupled with demographic data, illustrate how many kinds of data can be conflated to tell stories which we might not otherwise see.

Mapping Music in The Classroom

I grew up in the Walkman era, when we’d pass around tapes between classes and rock them at the hamburger stand. Except for the medium, not much has changed. Kids love music! So do most of us “grown-ups,” though our tastes may have changed. One of our students at the Oregon Institute of Technology made a story map of Music Genre History. The symbology is basic, but the pop-ups are rich with information and links to other resources.

When students of any level, from K-12 to adult professionals, find a topic that interests them, they will find a way to map it. Again, I’m not a musician, but I’ve seen that when they get a notion to map the best places to hold a concert, or trace the migration of classical composers as they moved about Europe, or discover which countries have the most Heavy Metal bands per capita, students will run with it. A fun interactive map on Classics for Kids lets visitors click on each country to see a list of composers, all with a nice background soundtrack.

Another fun one (but aren’t all maps fun?) is the Map Den’s Music Map Explorer, which shows the hometowns of artists across the world. It is made in MapBox, a free service analogous to AGOL and easy to use. The cartography on the map is a bit confusing, but once you dive in it is fascinating. I never knew that Glenn Miller was from Colorado. As you zoom in, more and more performers appear. Try London or Detroit or LA.

A chapter in “Teaching Geography Creatively” by Taylor and Francis, “Geography and Music: A Creative Harmony” offers lessons for using this harmony in the classroom.

Mapping music can also be a field exercise. At the Spatial Analysis Lab at University of Richmond, Virgina, students launched an app on their GPS-enabled phones, then traveled through the city, collecting sounds and their locations. “As students added new points to the map, those points automatically showed up on everybody else’s devices. In short, the classes used live, crowdsourcing techniques based in GIS.” As with many seminal efforts like this, the project led to further interest in the power of geospatial technology to both answer and create questions.

The ologies and ographies of music and sound span many fields. Is music only what we humans produce, or is it something inherent in all species? Whales speak to each other in the depths of the ocean, eagles call to each other from the treetops outside my window, elk bugle to call mates or warn off rivals.

As I discussed in a previous article, natural sounds can be music unto themselves. Acoustic monitoring stations can record a symphony of the world we never see and may never hear: owls hooting, a porcupine crawling and snorting, pikas chirping. Music, in all its definitions, is a universal language among all species.

That was worse than bad!

That’s the coda to a song by everyone’s favorite geographer, Dr. Joseph Kerski, whose videos illustrate a powerful message that many of my mentors passed on to me: GIS is fun! At a recent campus event with high school students interested in GIS, surveying and civil engineering — all majors that require GIS— I played these videos. The take-away, echoed by my fellow faculty, is that one of the keys to success is finding the synergy of your passion and talents. (My favorite is Blue Lines.)

Joseph isn’t the only geo-musician out there. In their inane but sincere video, “GIS You Up!” SSP Innovations plays a song, LIVE, about GIS. Though definitely targeted toward other geo-geeks, all of these videos can be used in classrooms as ice-breakers or after lunch when everyone’s brains and bellies are full, or on a loop during a GIS Day event. If you search for “GIS songs,” you can find them all.

Geography and music are inseparable. Both display a world beyond words. As the poet Victor Hugo wrote, “Music expresses that which cannot be put into words and cannot remain silent.” 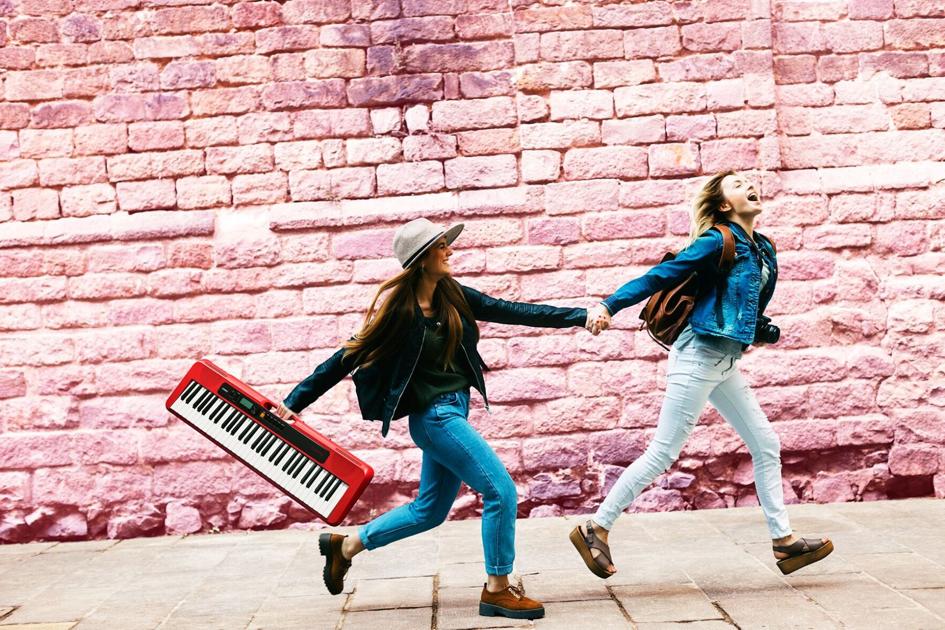 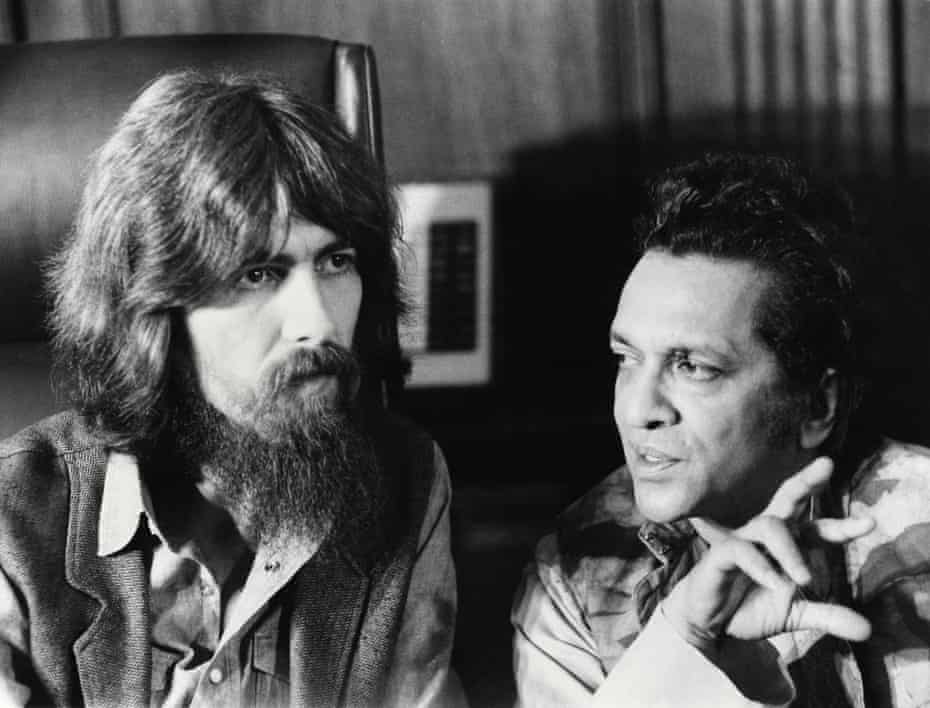 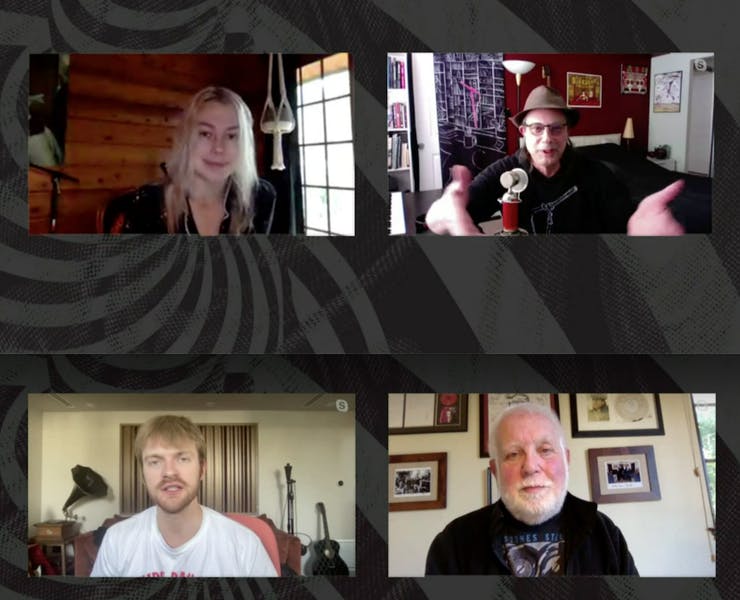 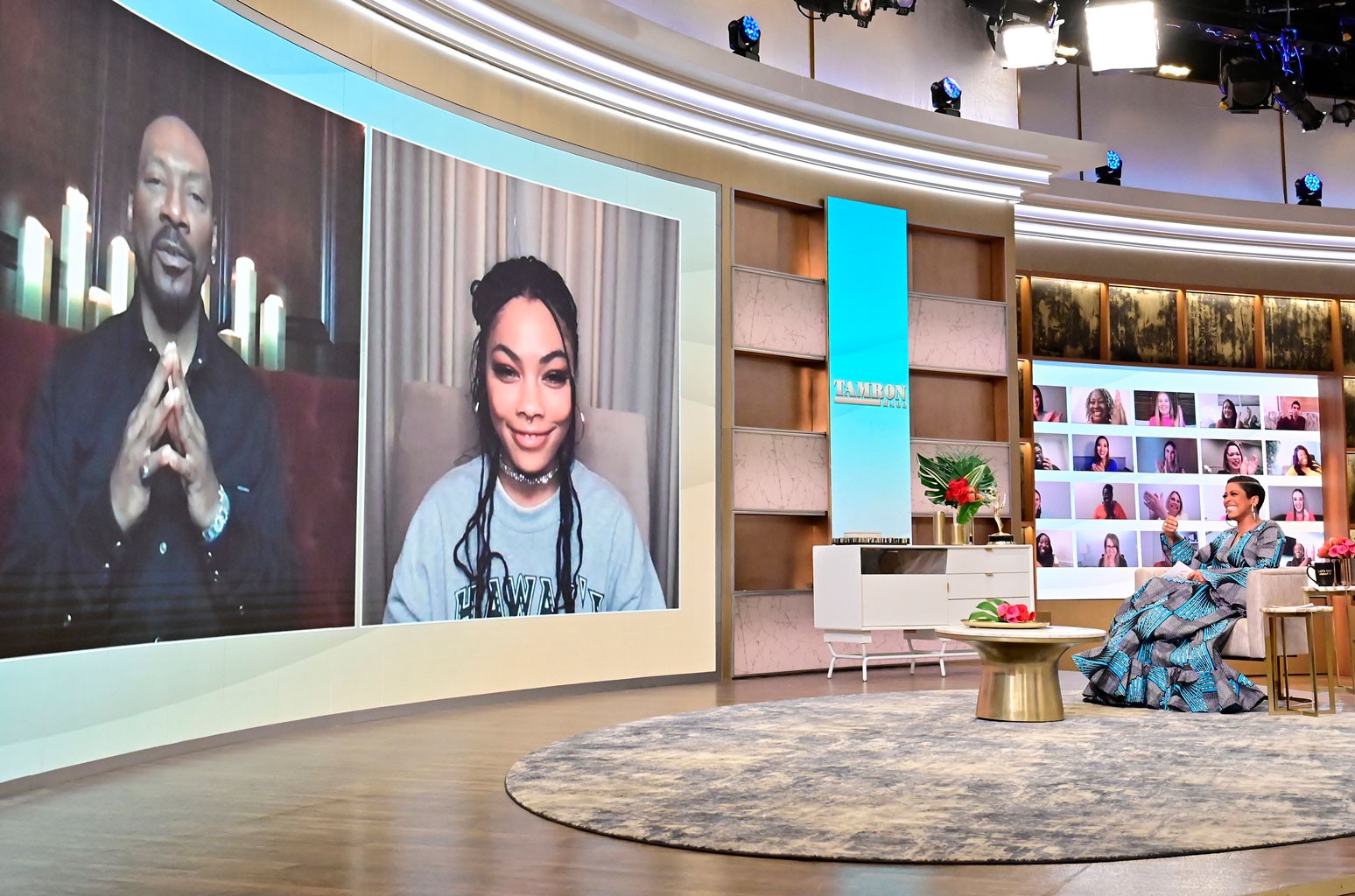 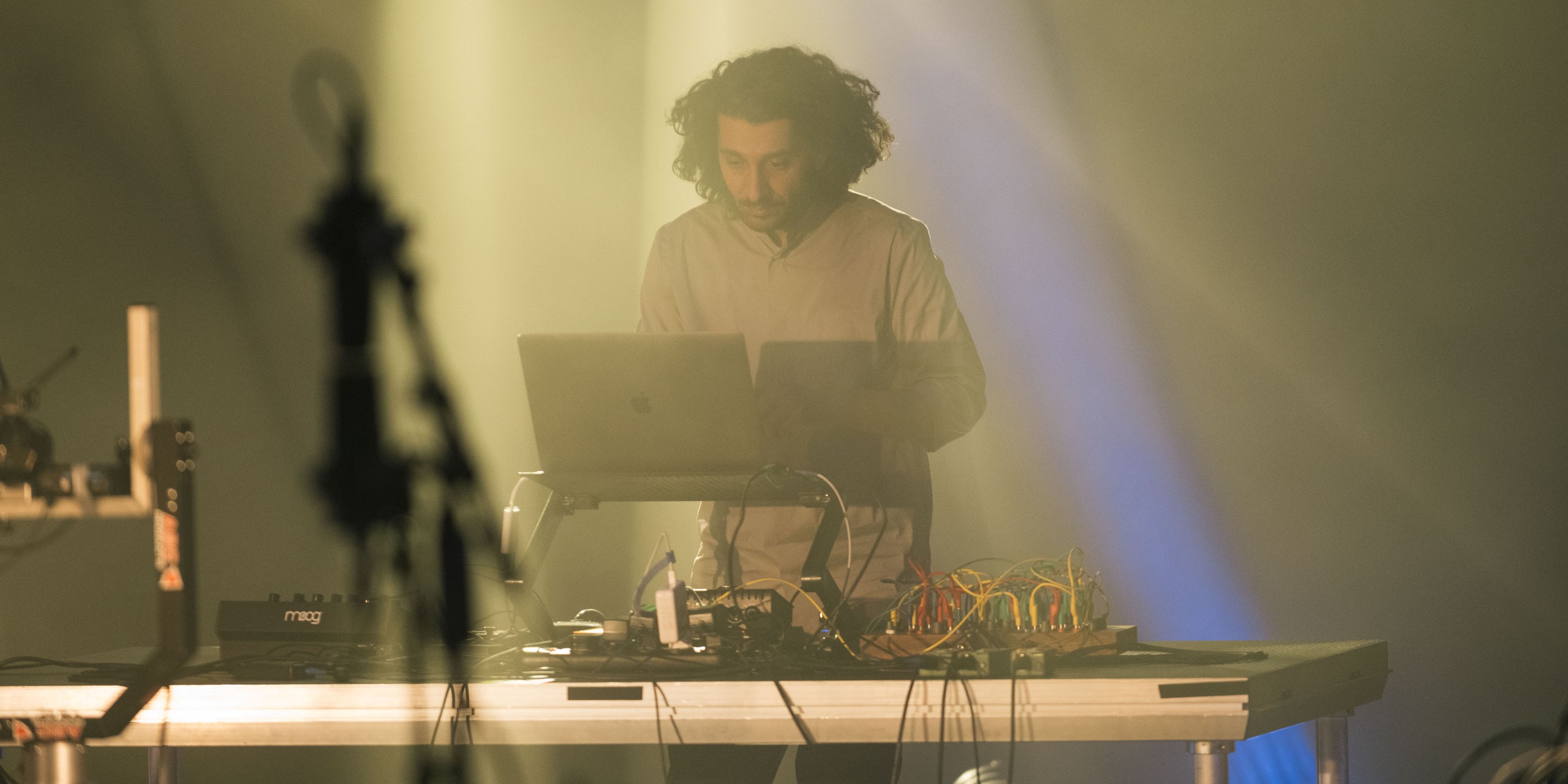