Los Angeles, CA – Over two years after Nipsey Hussle was killed outside his Marathon Clothing store in South Los Angeles, the murder trial is still waiting to proceed. According to New York Daily News, a new lawyer for Eric Holder — the man accused of killing the Crenshaw rapper on May 31, 2019 — said the case should go to trial by December.

In a courtroom on Tuesday (July 29), Deputy Public Defender Aaron Jansen said, “A lot of the work was done by my predecessor. Hopefully, by the end of the year, maybe early December, we can go to trial.”

Jansen added, “He does have a significant mental health history. One of the things affecting him [in March 2019] was that his mother had just passed away. He was pretty despondent.”

The case has been postponed on a number of occasions due to Eric Holder refusing to leave his cell, the COVID-19 pandemic, retirement of its previously assigned judge and O.J. Simpson prosecutor Christopher Darden stepping down as his defense attorney after threats to his family.

31-year-old Holder was indicted on charges including one count of murder and two counts of attempted murder for bullets that hit two bystanders. He pleaded not guilty to charges that claimed he fired multiple rounds at Nipsey Hussle from two different guns.

Eric Holder, the suspected killer of Nipsey Hussle, has been arrested and is in police custody. Thank you to both our community for the heightened awareness/vigilance, and our partners at @LASDHQ. pic.twitter.com/0zujy89Yfm

Eric Holder was in the courthouse on Tuesday but didn’t appear before Judge Clay Jacke due to Aaron Jansen wanting his handcuffs removed before TV cameras recorded. Needing more time to consider the request, Jacke allowed him to appear without his client.

“I did not want him portrayed in a way that would be prejudicial to him,” his lawyer said after the hearing. “He’s in good spirits. He wants me to send him some books. He’s so isolated [in custody]. He doesn’t get out of his cell much, only one day a week for a few hours to play basketball alone.”

Holder asked for a break on his $6.5 million bail while claiming he wasn’t a risk to the public, but his request was denied in April. If convicted of murdering Nipsey Hussle, he faces a maximum sentence of life in prison. 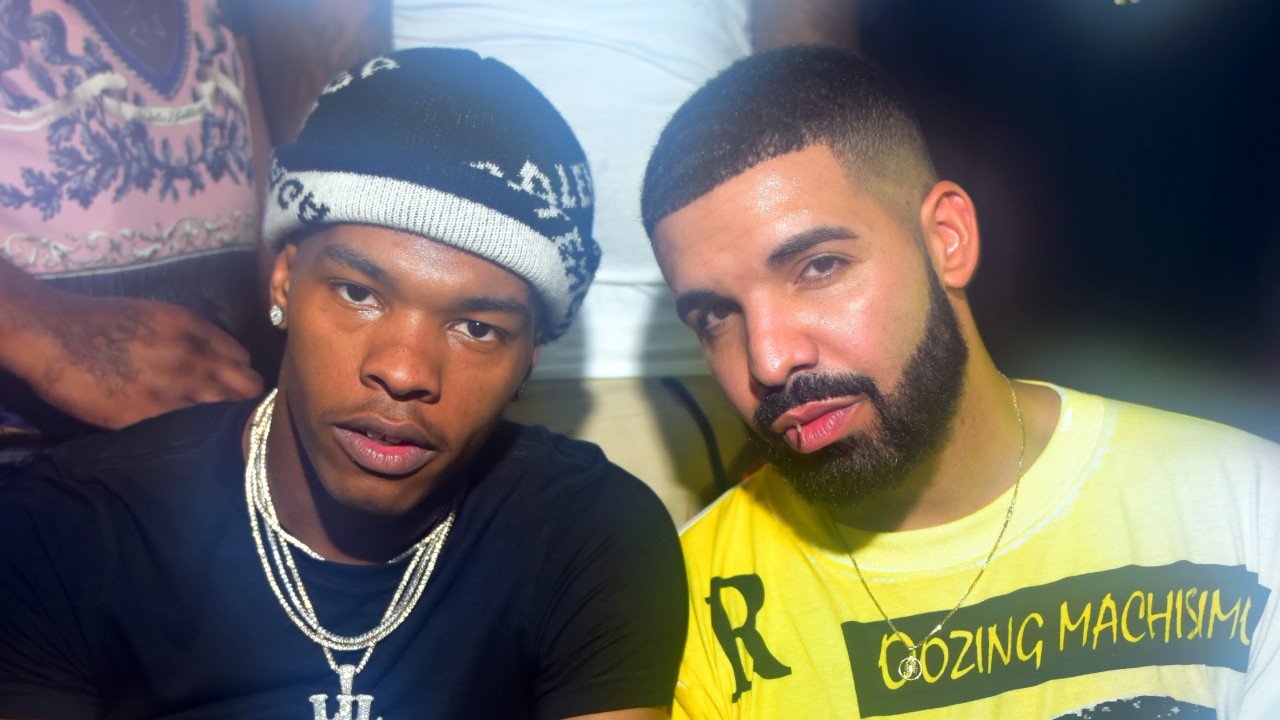 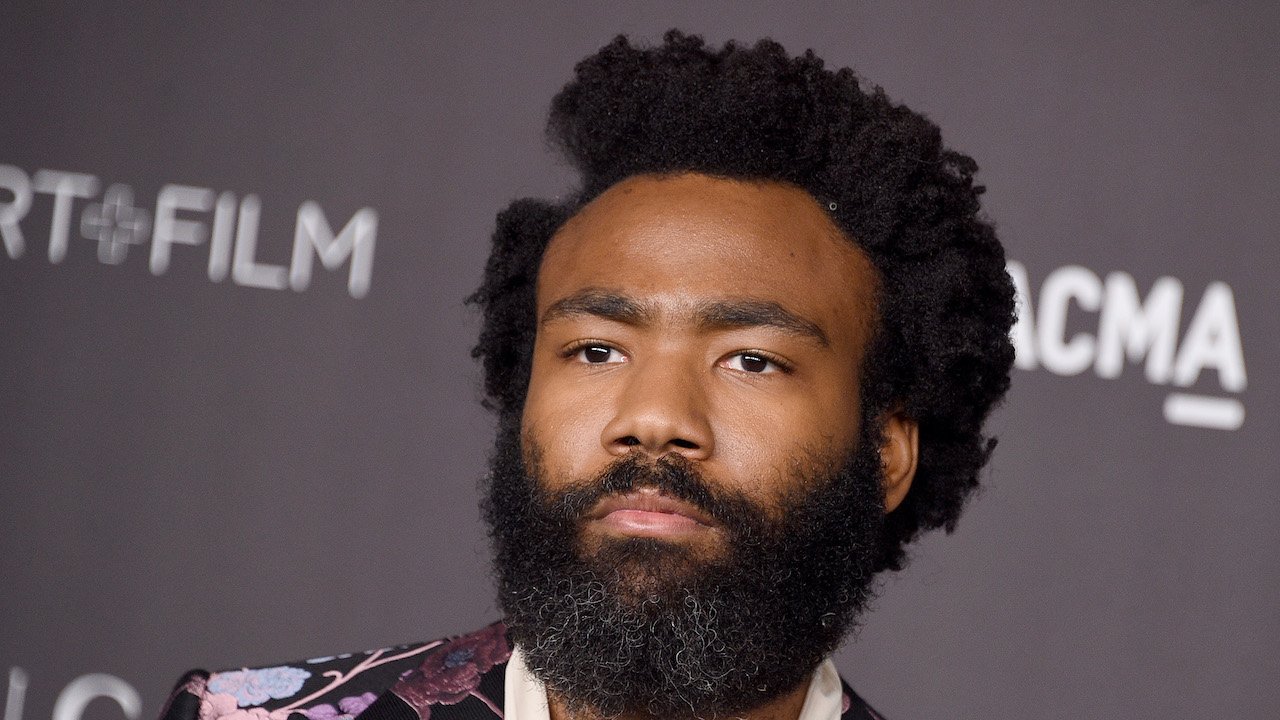 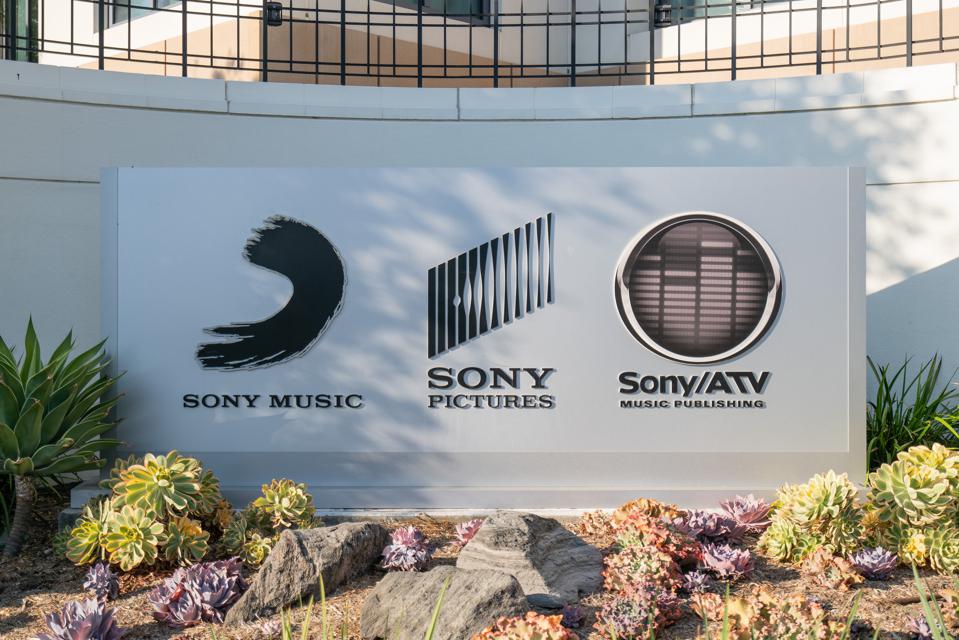 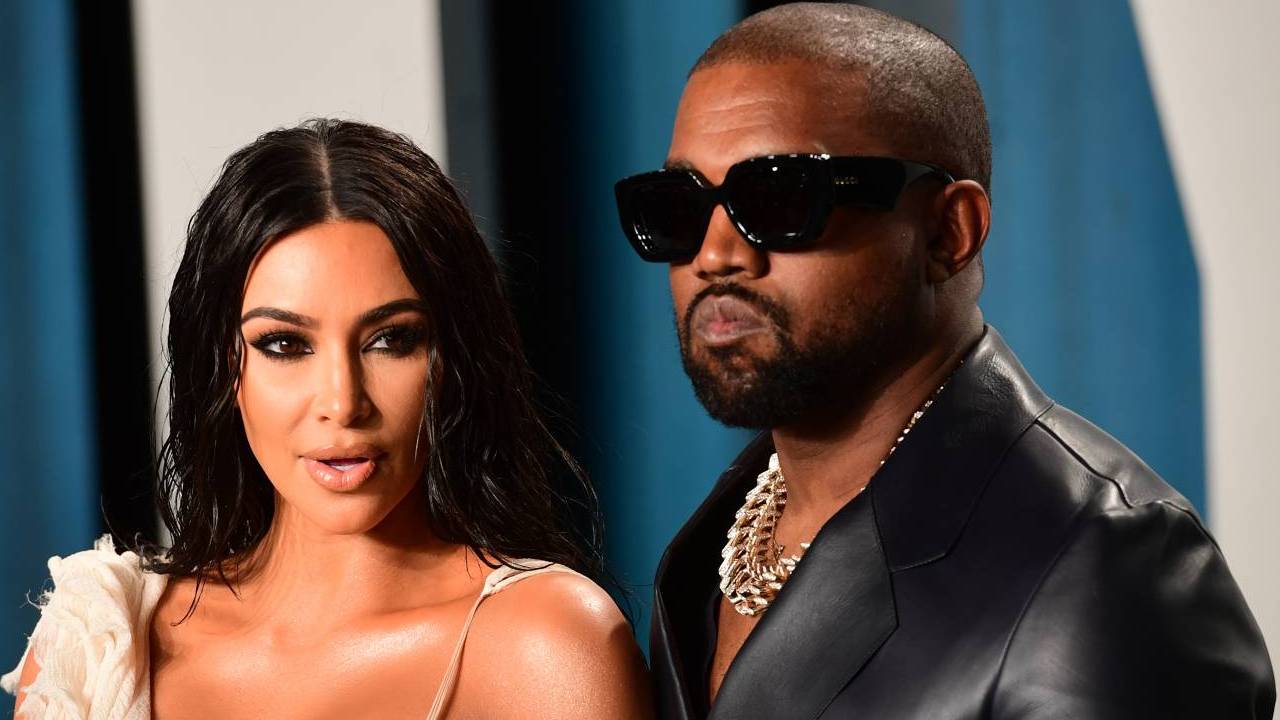 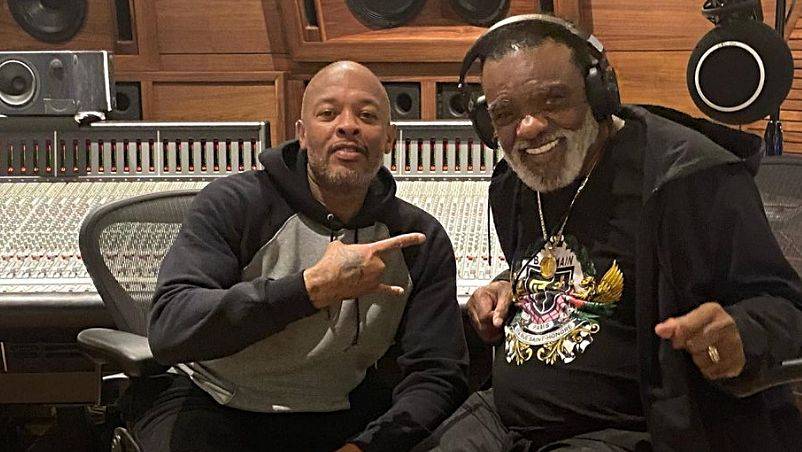