The concert, the fourth tribute of Williams’ music by the DPO, will notably conclude with “Hymn to the Fallen” from “Saving Private Ryan.” The moving piece features narration, the text of which was assembled several years ago by Col. Alan Sierichs when he led the United States Air Force Band of Flight at Wright-Patterson Air Force Base. The text comprises excerpts from a speech delivered by Colin Powell about The Greatest Generation and the American G.I. The narrator will be retired Air Force Col. Colleen Ryan, the first female commander of the 88th Air Base Wing and Installation at Wright-Patterson Air Force Base before retiring in 2008 after 26 years of service.

“(Colleen) is one of Dayton’s civic leaders,” Gittleman said. “‘Hymn to the Fallen’ is one of John Williams’ most beautiful and haunting pieces of music. It also (symbolizes) kind of a full-circle (moment) since Williams got his professional start as a pianist and arranger in the Air Force Band.”

The concert is expected to last 50 minutes and will not have an intermission. Gittleman acknowledges social-distancing protocols have changed the shape of the DPO, but he’s confident the sound will be strong nonetheless.

“We can’t fit the full-strength DPO onstage,” he said. “(However), with the extra-big brass sections that John Williams loves to write for, we’ll be maxing out at 57 musicians for this program. But those 57 will make a great John Williams noise. The orchestra is also set up differently, with my podium right in the middle of the stage and musicians all around me – 360 degrees. That’s an idea I cooked up to try to minimize musicians’ maximum distance from the podium. It’s rather unusual but it works. And, amazingly, the sound in the hall is still great, another sign of the Mead Theatre’s amazing acoustics.”

The Dayton Performing Arts Alliance offers three ticketing options for the concert. In-theater tickets are $50 per performance, a livestream ticket can be purchased for $25, and a virtual stream membership is also available starting at $100. For tickets or more information, visit daytonperformingarts.org. 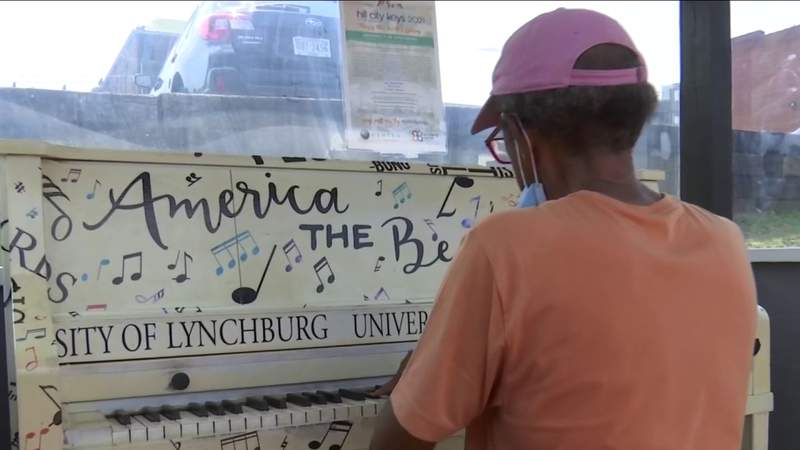 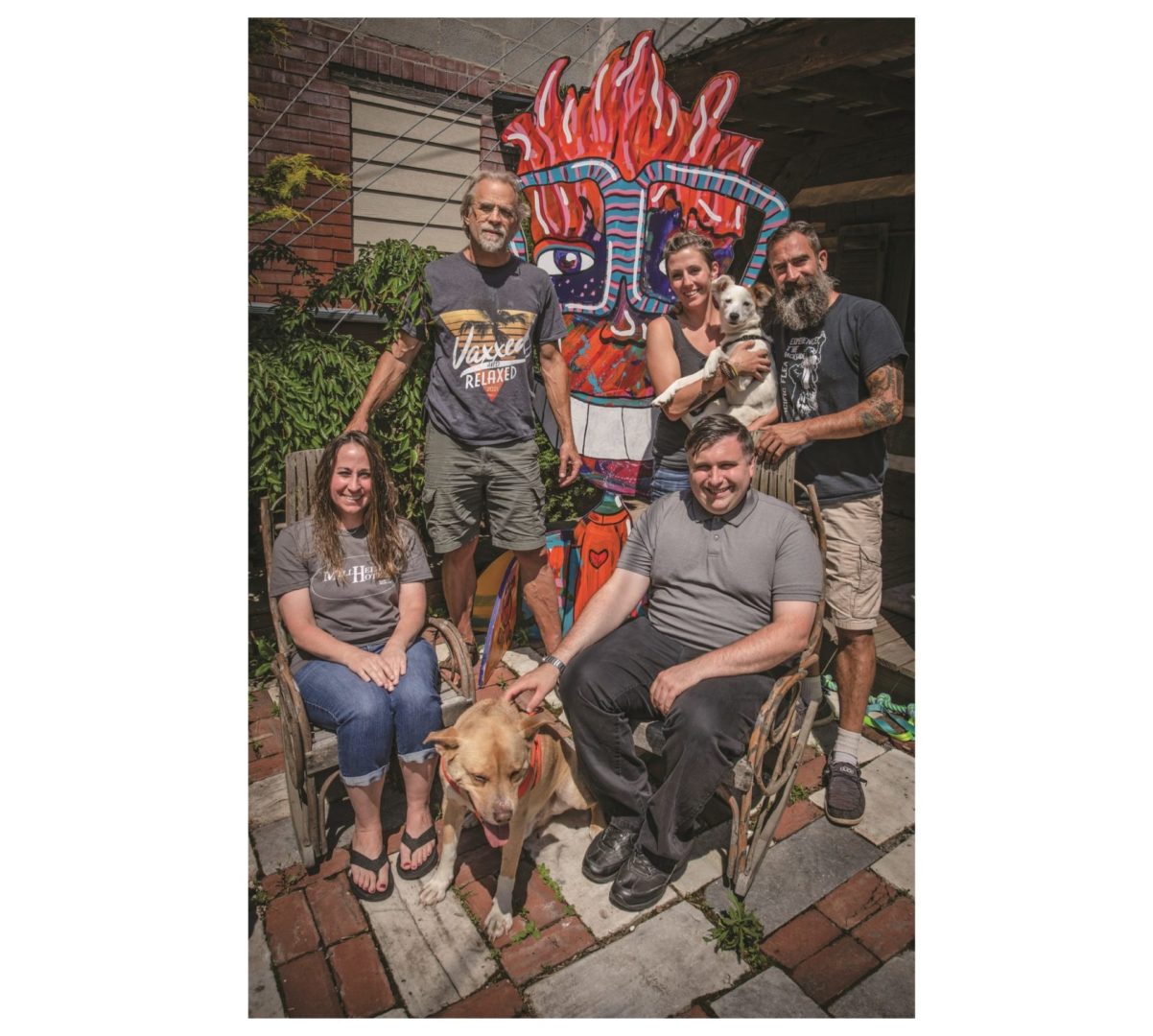 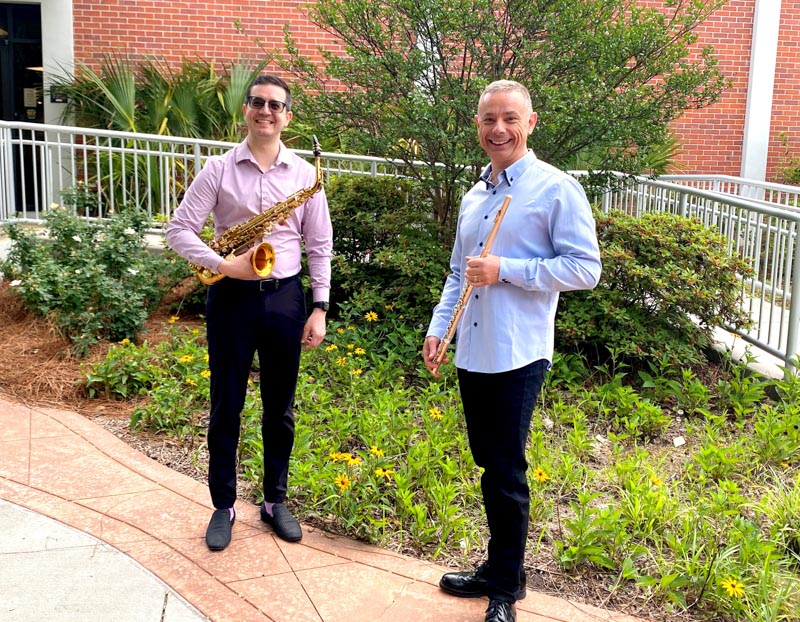 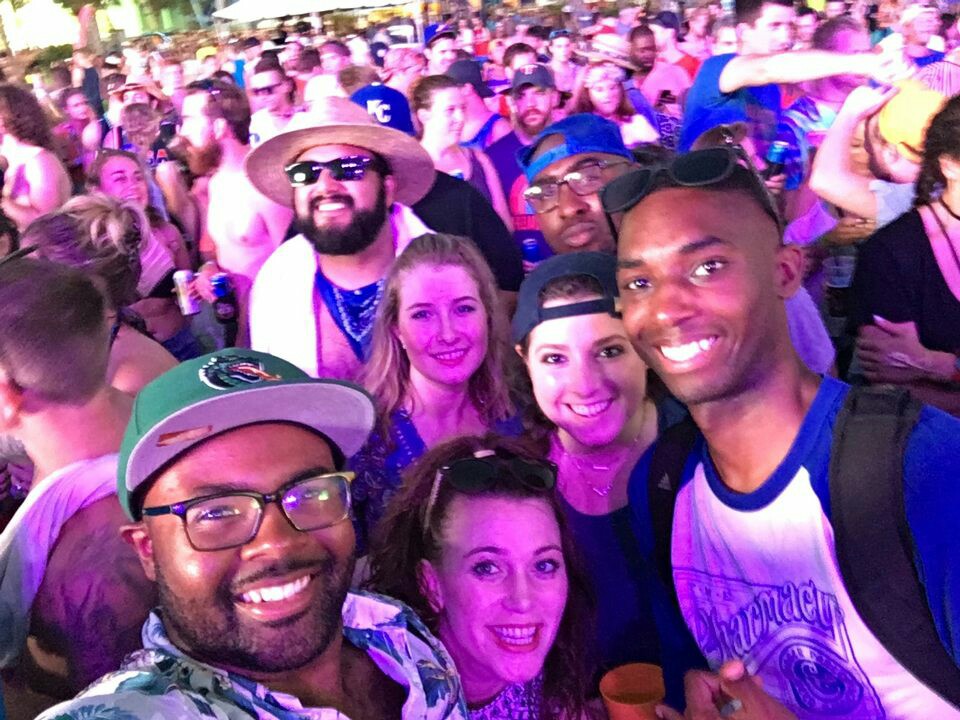 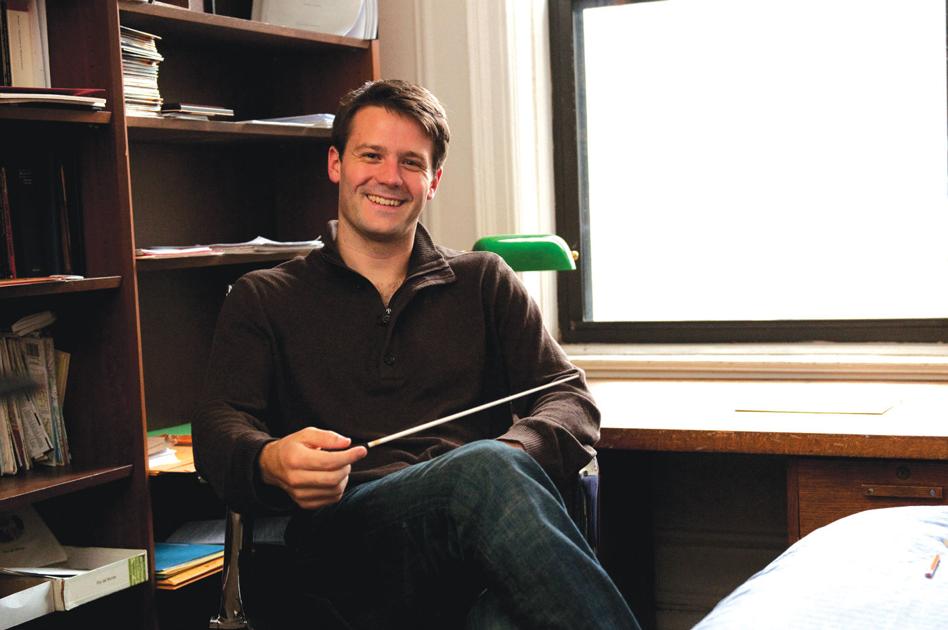 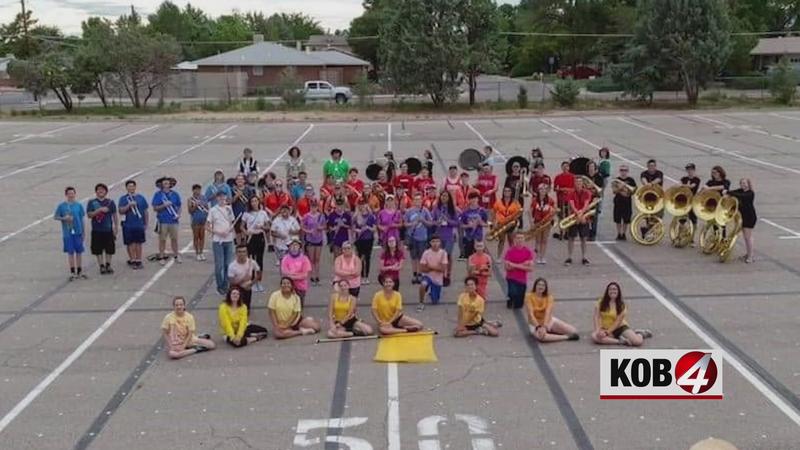 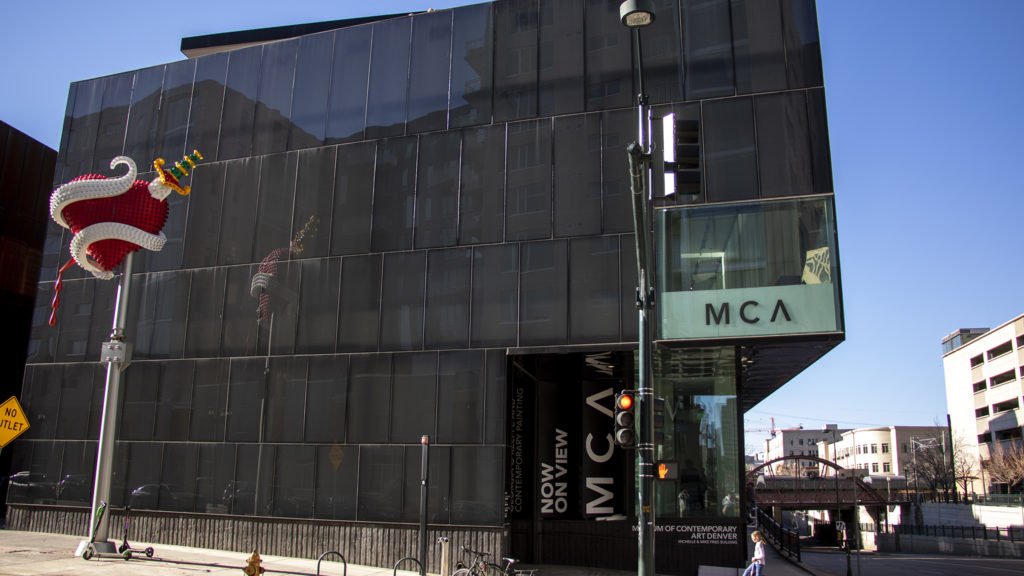