It was the Raiders’ stadium’s first major event, an electronic dance music concert with 35,000 young adults that served as a test run for the 65,000 fans still on schedule to pack the NFL fixed-domed stadium for country music singer Garth Brooks in a week.

Saturday’s techno artist was Illenium, Denver-based Nick Miller who has quite the following in the 18-25 age group.

The three-set EDM concert was the first music event for Allegiant Stadium, which was built with a Southern Nevada contribution of $750 million in public dollars. 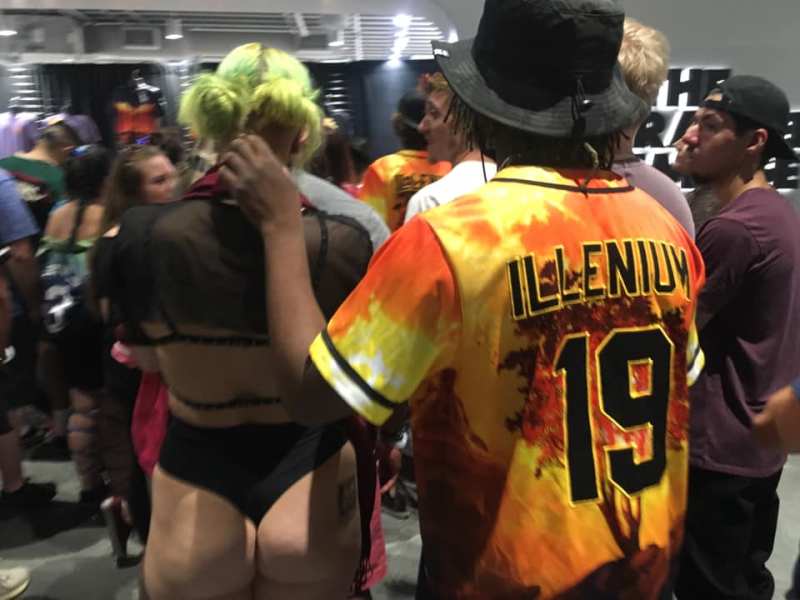 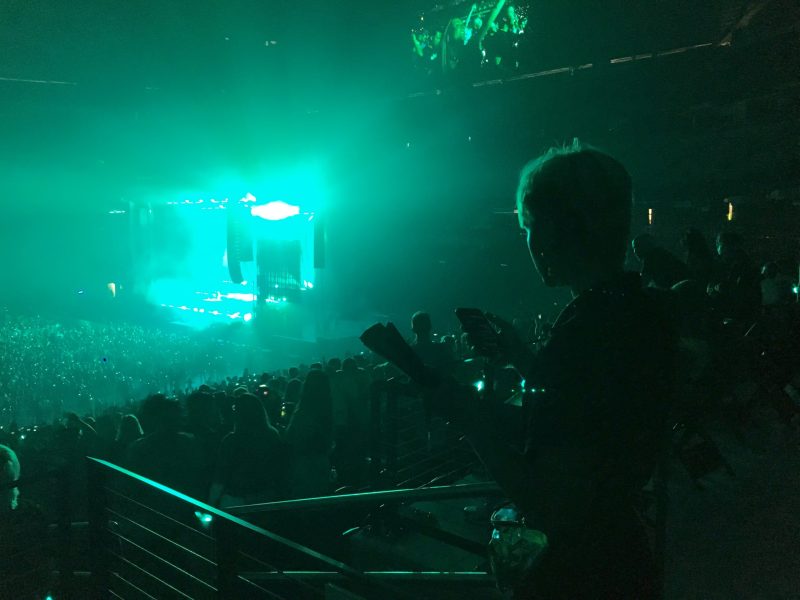 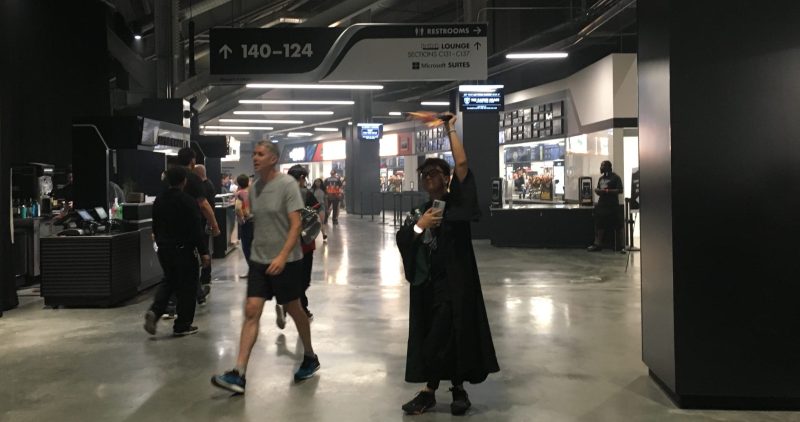 Technically speaking, the first event with fans in the 65,000-seat stadium was a UNLV football game on Halloween that had only 2,000 fans in the building.

UPDATE from Las Vegas Metro Police Sunday: Officers working special event security at the concert responded to a disturbance involving a man at 1:30 AM Sunday outside the stadium. While escorting the suspect to a security office, the suspect grabbed an officer’s gun and fired one shot, striking the officer. The officer suffered non life-threatening injuries and is expected to recover. The second officer was also transported to University Medical Center and received treatment. The suspect was taken into custody. Here is Las Vegas Metro Police Captain Yasenia Yatomi with the statement:

Saturday’s event was the first major big event that tested the parking and road infrastructure that will still require some more planning and fine-tuning to handle the sold-out crowd that will descend on the stadium July 10 for Brooks.

It was a historic entertainment event for Las Vegas, which has invested so much public money in a stadium that was built to lure the Raiders from Oakland to the Southern Nevada market. The UNLV football team will play its games there, too. The stadium sits on the west side of I-15 across from Mandalay Bay. There were no fans in the building when the Raiders played their inaugural Las Vegas season in the glamorous stadium, filled with luxury seats in clubs and suites.

The stadium has already lined up soccer, rugby, WWE and non-UNLV college football games for the stadium. It was a $2 billion stadium project, which included a $1.4 billion venue construction budget and another $600 million for other items like land purchases and professional design costs. 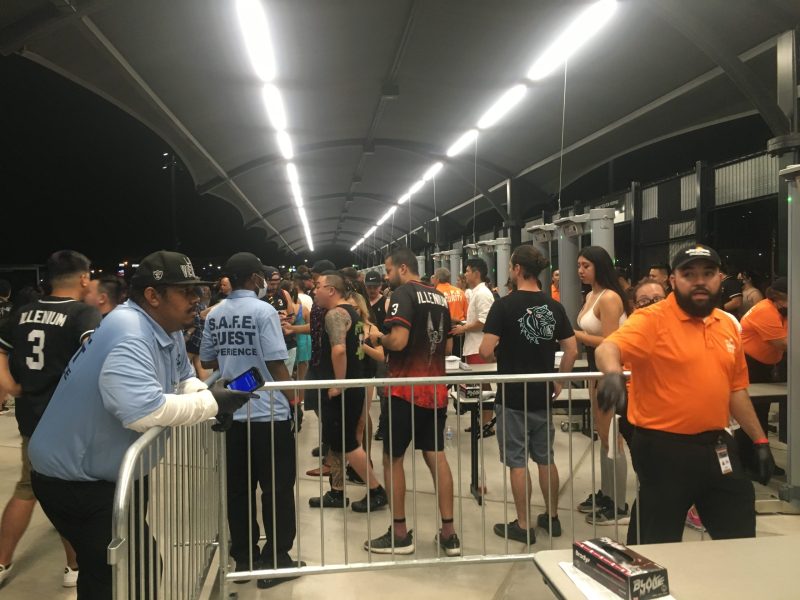 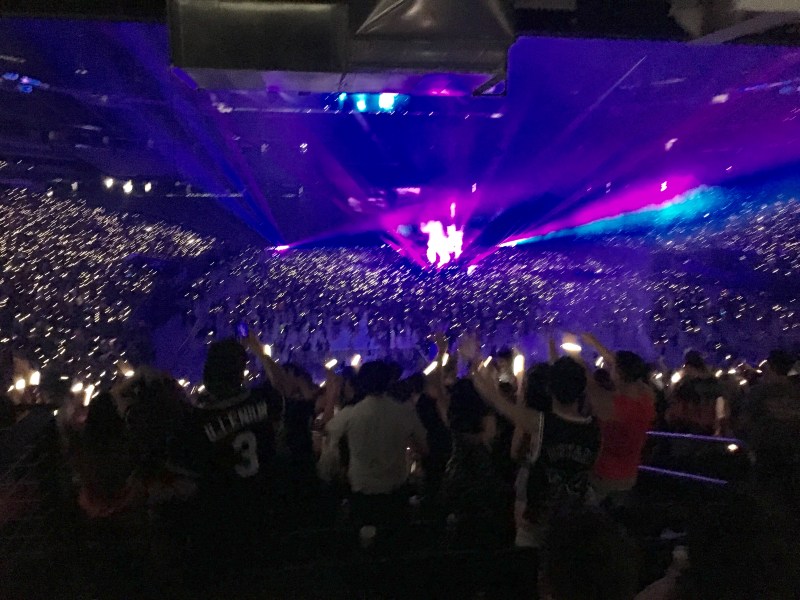 Stadium workers parked about three blocks from the stadium and were shuttled over to the venue, where they checked in for work.

Keep in mind, not only will there be 65,000 fans for Raiders games, there will be thousands of more fans outside the stadium on game day when the NFL season starts in September. 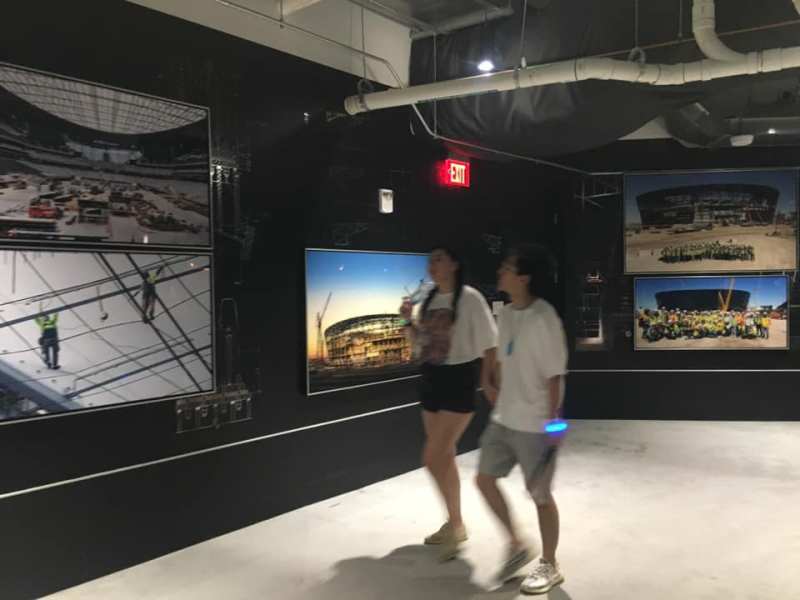 The techno music event attracted a young demo, with many dancing at their seats amid the light show and Miller’s DJ skills.

Fans were on the event floor — the concrete pad that would be below the tray of grass that serves as the playing field for the Raiders. Much of the 100 and 300 levels were filled as the stage was on the south end of the stadium and facing north. 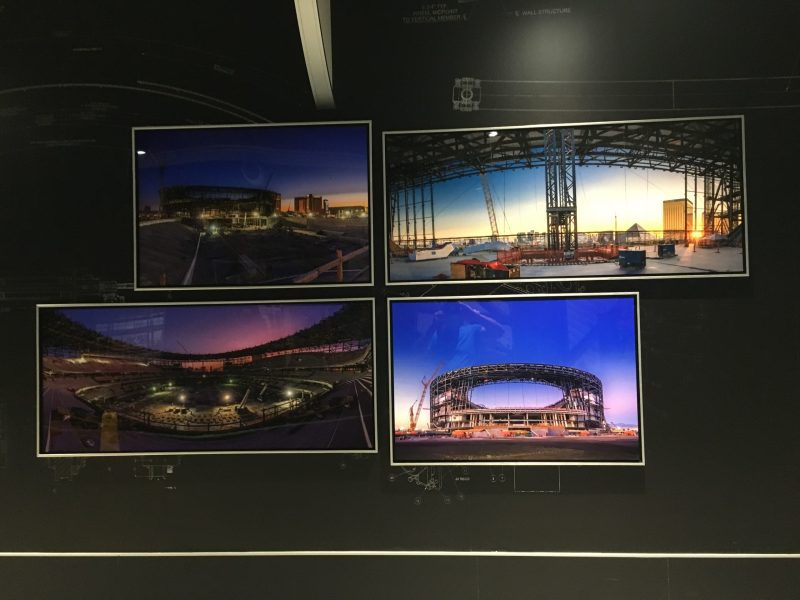 The merchandise line was busy.

By Alan Snel of LVSportsBiz.com 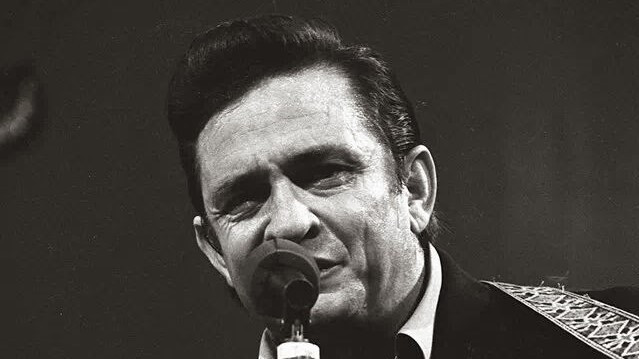 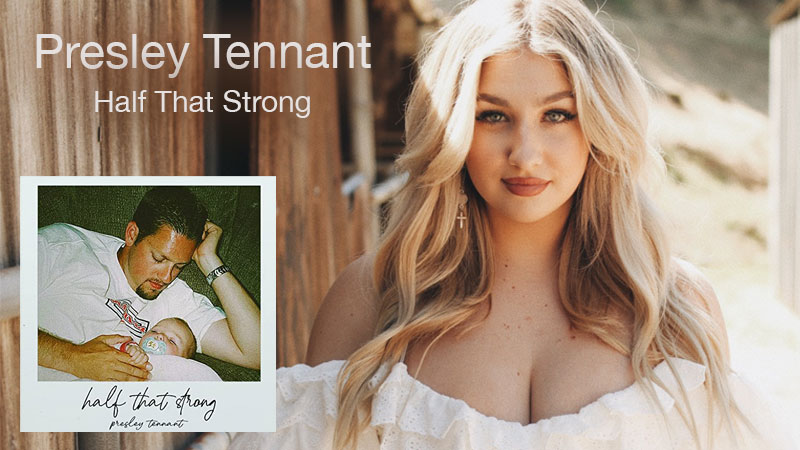 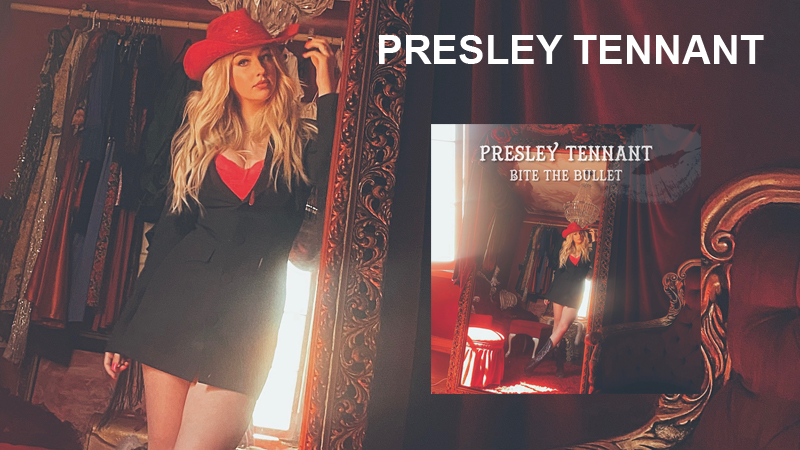 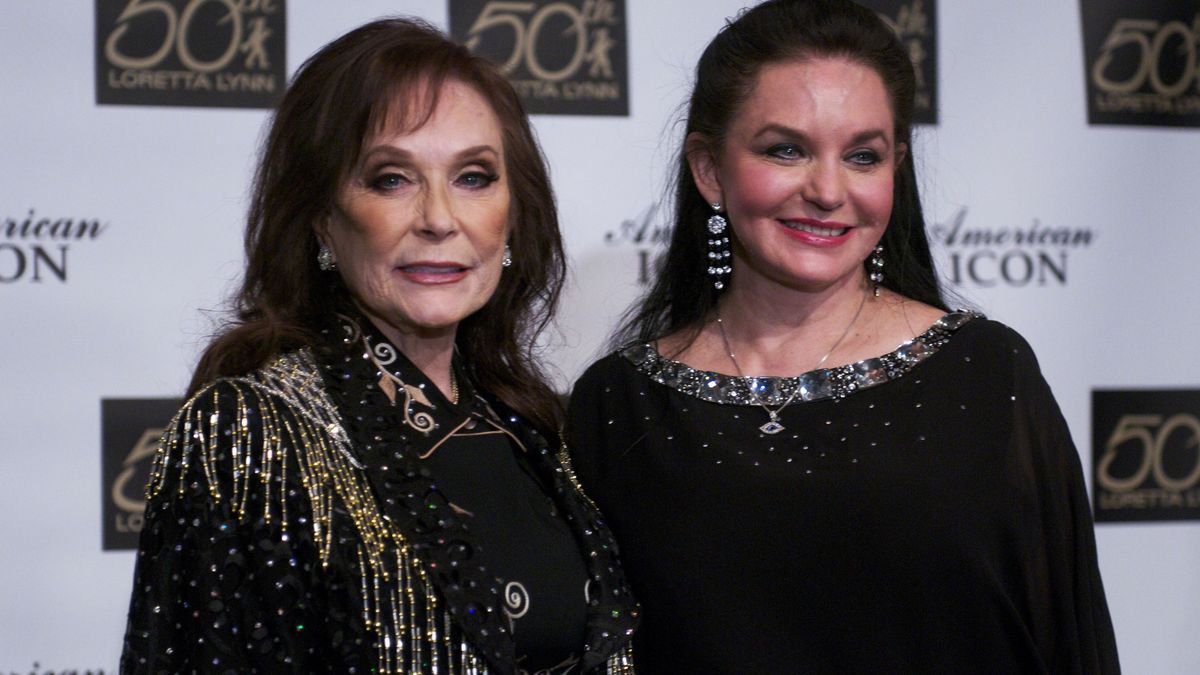 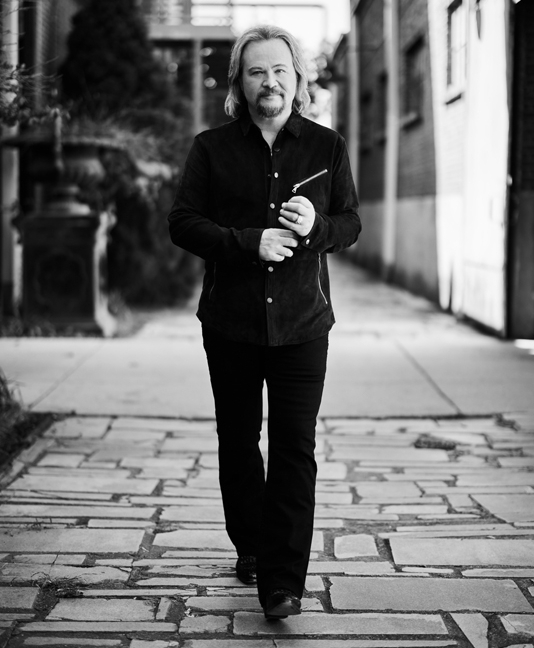 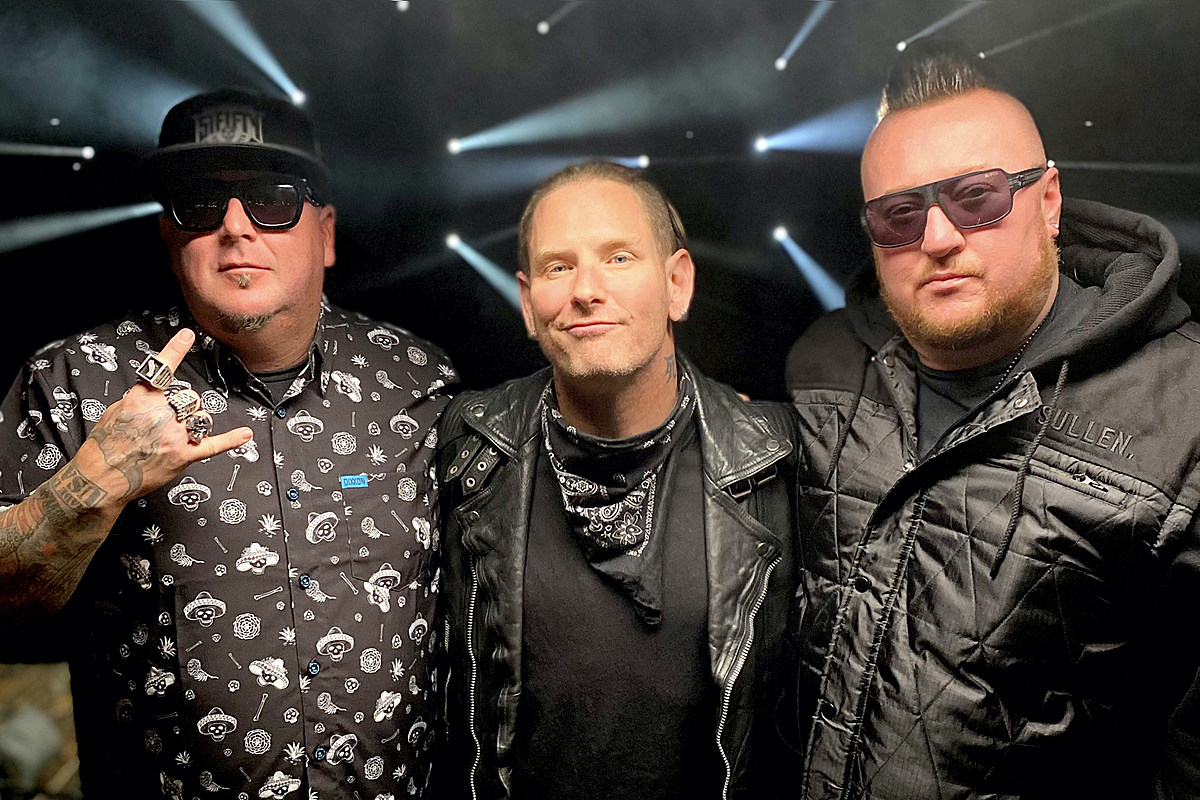 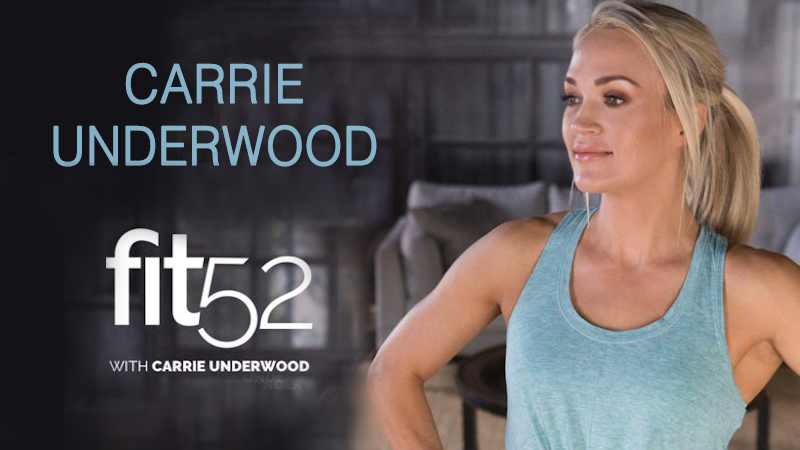 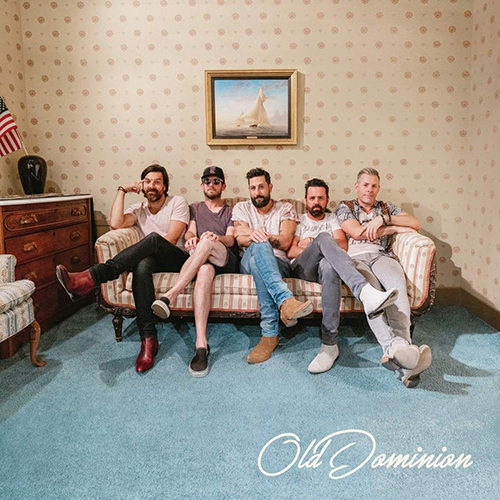