When David Carpenter, of Cabot, passed away on March 22, Cabot and the New England music community lost a staunch stalwart of tradition and a fine New England-style fiddler.

“David was such an oak, organizing and leading the music for the dance over so very many years, tirelessly carrying on a decades-long tradition of a local dance, supporting me when I started calling, sharing vegetables, music and dry humor with those around him, his good heart underlying his curmudgeonly exterior,” Karen Mueller-Harder wrote on Facebook. “The world will be poorer without him in it, but he will be remembered by the lives he’s touched.”

Carpenter’s death at age 65 had friends and music colleagues commenting on Facebook and in phone interviews.

Tom MacKenzie, a member of Shady Rill and Woods Tea Company, knew Carpenter for 40 years. The two performed in Folkids, a music touring group in the 1980s and ’90s. Led by Ben Bergstein and April Werner the group traveled to China, Thailand, Vietnam, France, Belgium and Denmark, at least 10 tours through the years. The band included Werner on piano, Carpenter on fiddle and Mackenzie on hammered dulcimer, with Bergstein calling.

At other times MacKenzie played at dances arranged by Carpenter in Danville and Cabot. “His whole goal was that the dance was open to everybody including kids. He wanted it the way it used to be. He wasn’t into the latest dance.”

“His style was unique,” said Franklin Heyburn, of Calais, who played with Carpenter at the Cabot dances. “His repertoire was one like older New England fiddlers, and he wrote a lot of tunes.”

What made Carpenter’s dances special, Heyburn said, was that “he would usually dedicate the dance to an event in Vermont history. He would explain to the audience what had happened.”

Tom Hodgson knew Carpenter well having played guitar to Carpenter’s fiddling. “I knew David since 1981; we played a lot of farmers’ markets, First Nights and many wedding and festivals. We covered a lot of ground together.”

What stands out for Hodgson was Carpenter’s fiddle style. “David had a really hard-driving rhythm to his fiddle, a distinctive quality. That was his hallmark.”

Hodgson traveled with Carpenter on tours of Europe with the Green Mountain Volunteers, a contra dance group. “Wherever David went he made his mark with the local people,” Hodgson said.

“David was a living archive of New England music and dance,” R.D. Eno, a Cabot musician and concert promoter, said. “He was a tradition bearer, and it gave him some distress that tradition wasn’t wide and wasn’t being saved.”

According to Eno, dancers came to dances because of Carpenter. “He was a repository of historical information, his knowledge of the tradition was so comprehensive.”

Eno said it was a shame Carpenter didn’t record more. The one recording we know of is “Tapping the Tradition, New England Contradance Tunes,” recorded in 2002 and self-released. “He was modest, and reluctant to record; he didn’t think of himself as an original master,” Eno said. “For me and others he was a master.”

And Werner added on Facebook: “His departure creates an empty place that I don’t expect to fill.”

In 2017, Carpenter was featured in an article in the Vermont Arts section by this author, “David Carpenter Is Keeping the Vermont Style of Fiddling Alive.” Excepts follow:

We are here to talk fiddling, specifically the Vermont fiddle style, which to some seems to be fading away like the autumn leaves that are dropping from the trees.

Carpenter isn’t sure that this venerable style of playing is on the outs, but it is changing. “Just because you can play fiddle tunes doesn’t mean you can play for a dance,” he notes.

Carpenter learned from Vermont fiddle-style luminaries like Emerson Lang and Walt Carriveau who were already in their late 70s early 80s when he encountered them.

What Vermont-style fiddling actually is, is hard to pin down. Musicians like Wilfred Gillette, Ron West, Harold Luce the aforementioned Lang and Carriveau, and Clem Myers and others developed the style.

“It’s very straightforward,” Carpenter said, “and doesn’t have a lot of the frills of Irish fiddling, and it doesn’t get into the groovy rhythmic old-time thing.” While hard to define, he says he “knows it when I hear it.”

In reflection, Carpenter says Vermont fiddling is essentially dance music with Irish and Celtic roots. But there are other influences and primarily they come from Quebec. The Quebecois influence, even today, can be heard the closer to the Canadian border one goes for a local dance.

Carpenter organized the first Vail Fiddle Contest at Lyndon State College. The contest was a success as, “we had decent money and all those Vermont fiddle players showed up including Clem Myers.” That was the start for Carpenter of meeting the many Vermont fiddlers he would be influenced by.

Throughout the 37 years he has played for dances Carpenter has learned a lot about what the fiddler needs to do.

Eno, speaking for many, said Carpenter’s passing means “a tremendous loss to those of us familiar with the traditions of the Northeast. There aren’t many who can pass that repertoire on.” 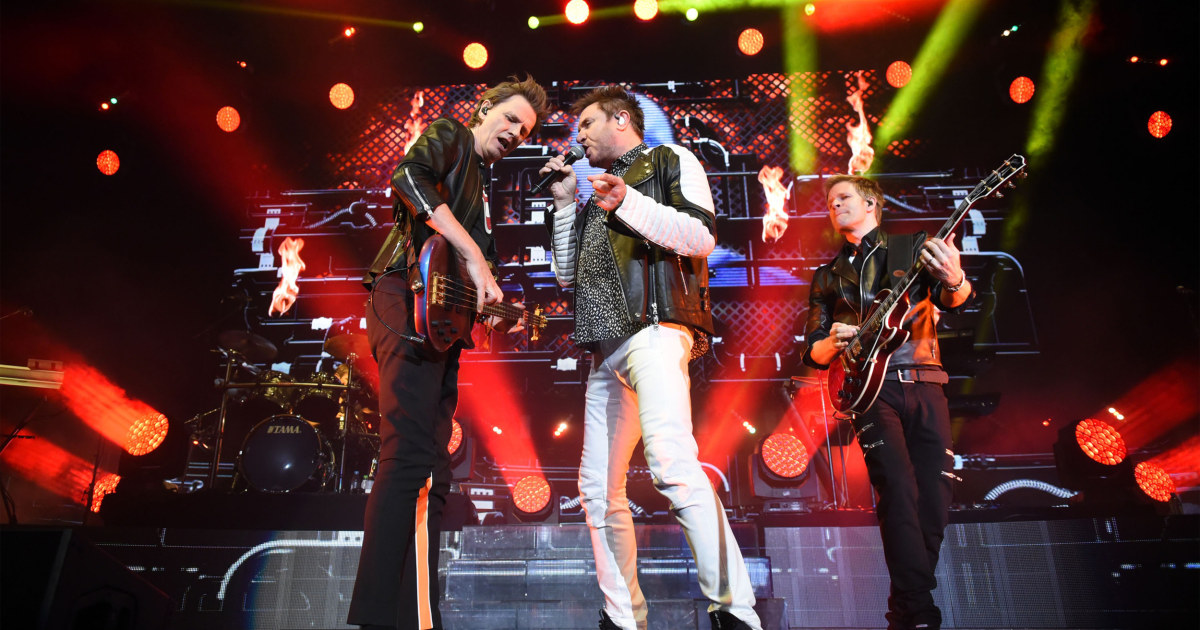