Tash Sultana Is at Home With ‘Terra Firma’: Stream It Now

After becoming a YouTube star almost overnight, and lighting up live stages around the globe, Tash Sultana is back on Terra Firma, the Australian singer, songwriter and multi-instrumentalist’s sophomore album.

Stretching across 14 songs and a full hour playing time, Terra Firma dropped at midnight and is the followup to 2018’s Flow State, which peaked at No. 51 on the Billboard 200 chart. Flow State also won the ARIA Award for blues and roots album.

A peerless loopologist, Tash enjoyed an explosive introduction to the music scene in 2016 when their homemade music video for “Jungle” hit one million views in YouTube in just five days.

Since then, the former busker has ruled the biggest concert and festival stages around the world and snagged a collaboration with Fender, a first for an Aussie artist. 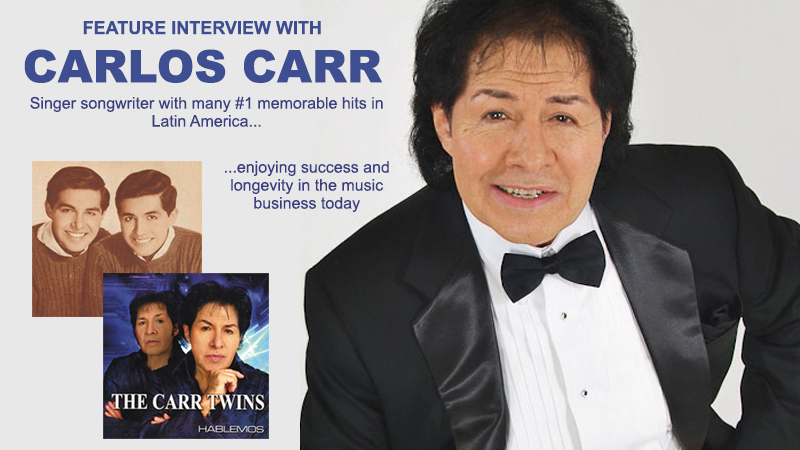 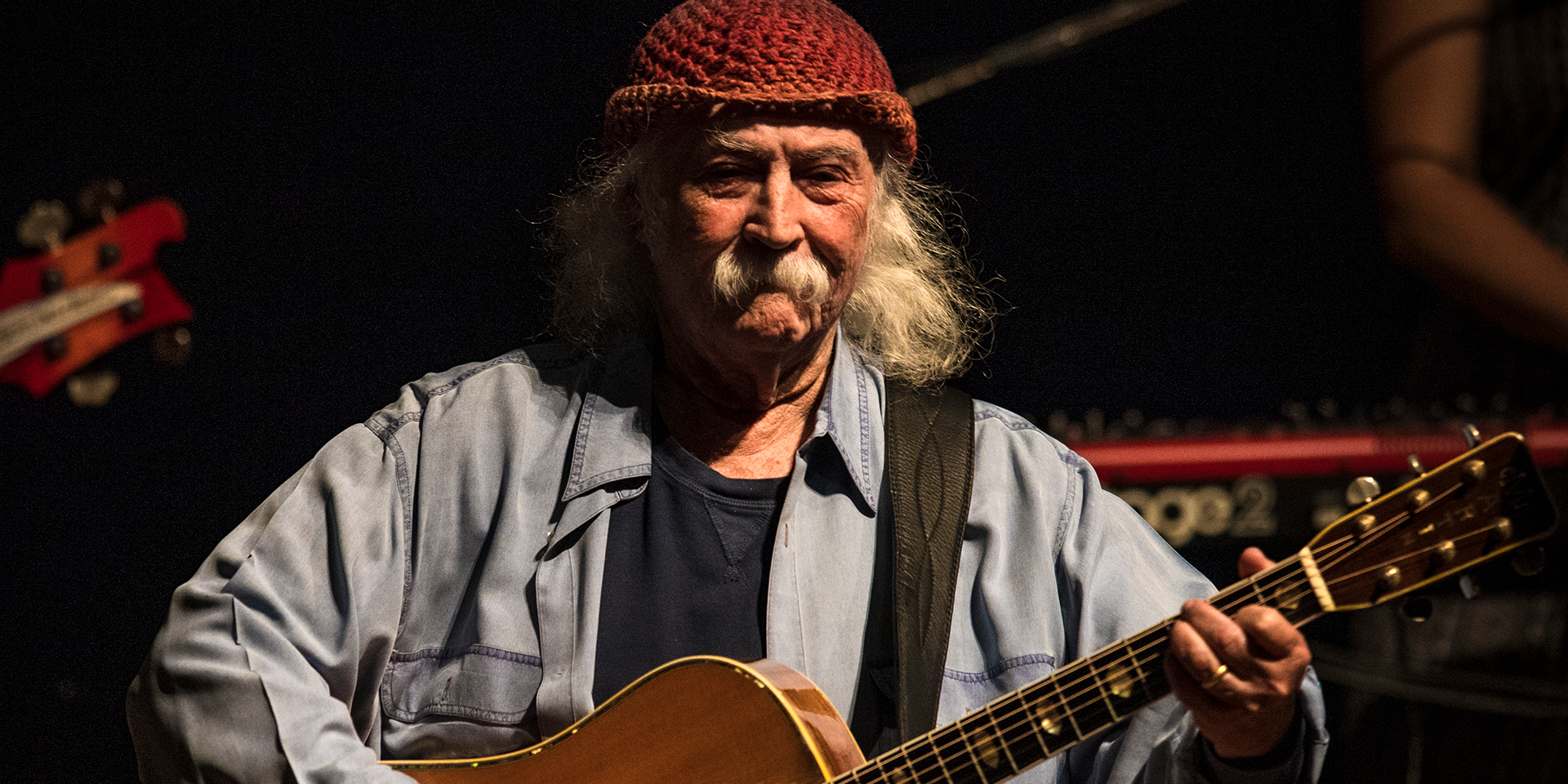 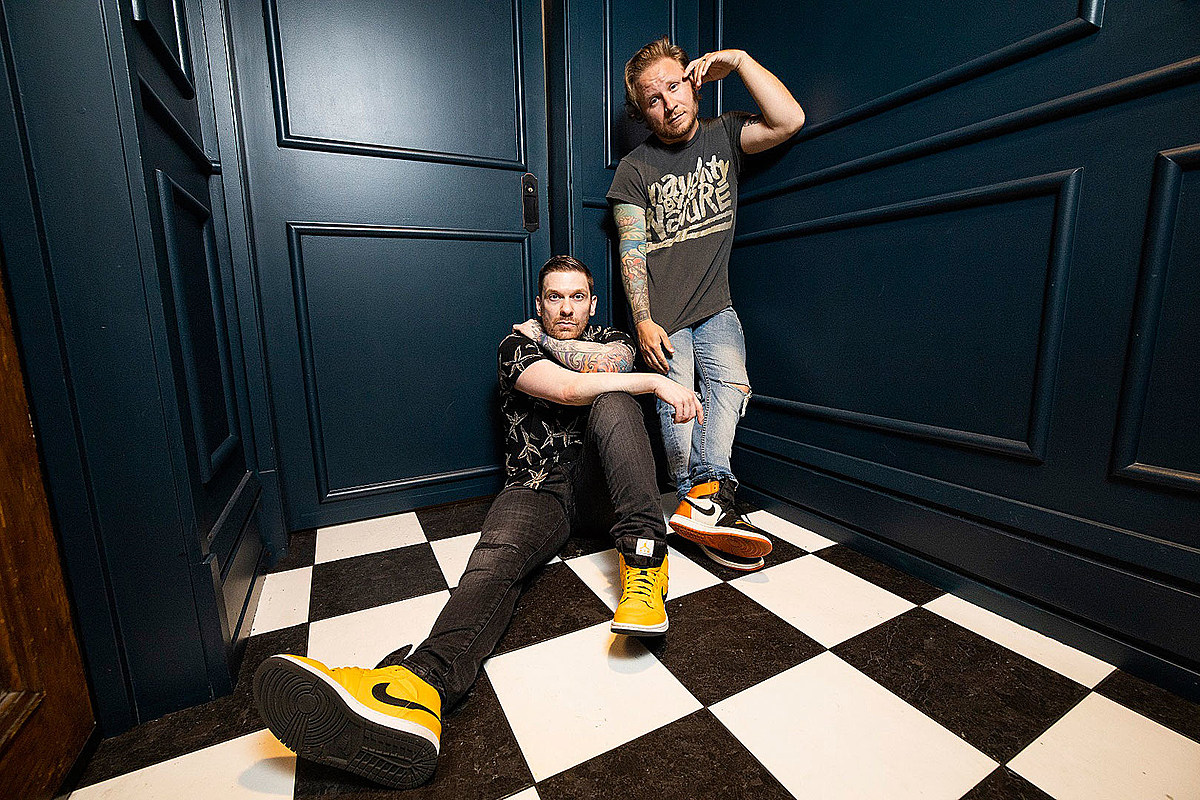 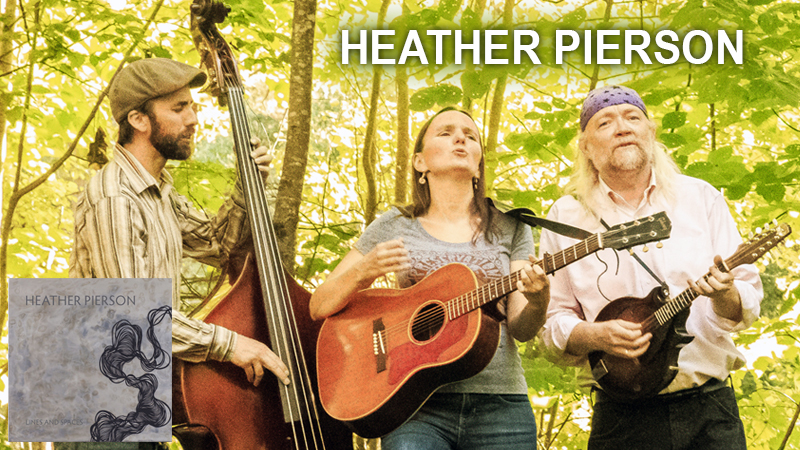