The Weeknd Donates $1M To Ethiopia

The Weeknd is feeling charitable once again. This time, the “Blinding Lights” singer is giving back to his homeland of Ethiopia. On Sunday (April 4), Weeknd announced he was donating $1 million in food aid amid Ethiopia’s government conflict currently taking place in Addis Ababa and the Tigray region.

“My heart breaks for my people of Ethiopia as innocent civilians ranging from small children to the elderly are being senselessly murdered and entire villages are being displaced out of fear and destruction,” he wrote. “I will be donating $1 million to provide 2 million meals through the United Nations World Food Programme and encourage those who can to please give as well.”

An NPR report estimates more than two million people have been displaced due to the conflict, which has resulted in thousands of deaths. The New York Times believes the Ethiopian government is “leading a systematic campaign of ethnic cleansing.”

Both of The Weeknd’s  parents, Makkonen and Samra Tesfaye, were born in Ethiopia and immigrated to Canada before their son was born.

The Weeknd pledged money to an array of causes throughout 2020 and beyond. He donated $1 million to COVID-19 relief and then another $500,000 to social justice organizations such as Black Lives Matter, Colin Kaepernick’s Know Your Rights camp and National Bailout. He also pledged $300,000 to Global Aid for Lebanon in 2020 as well.

To close out March, The Weeknd announced he was joining the NFT (Non-Fungible Token) game and has raised a reported $2.2 million already in sales with one for $490,000 being linked to an unreleased song. 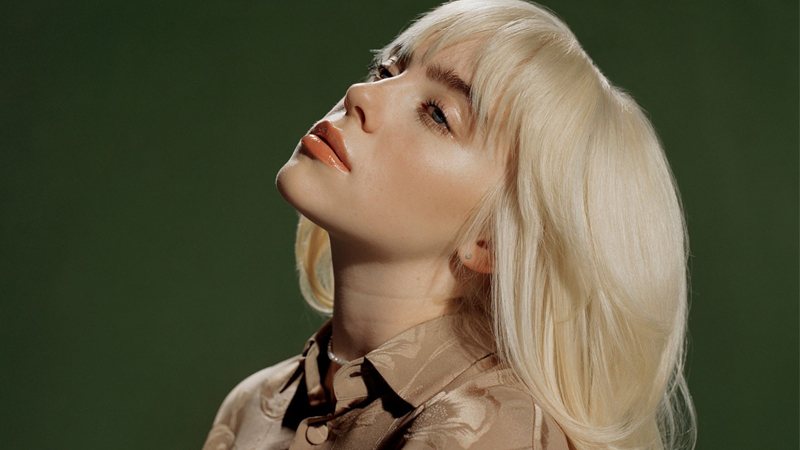 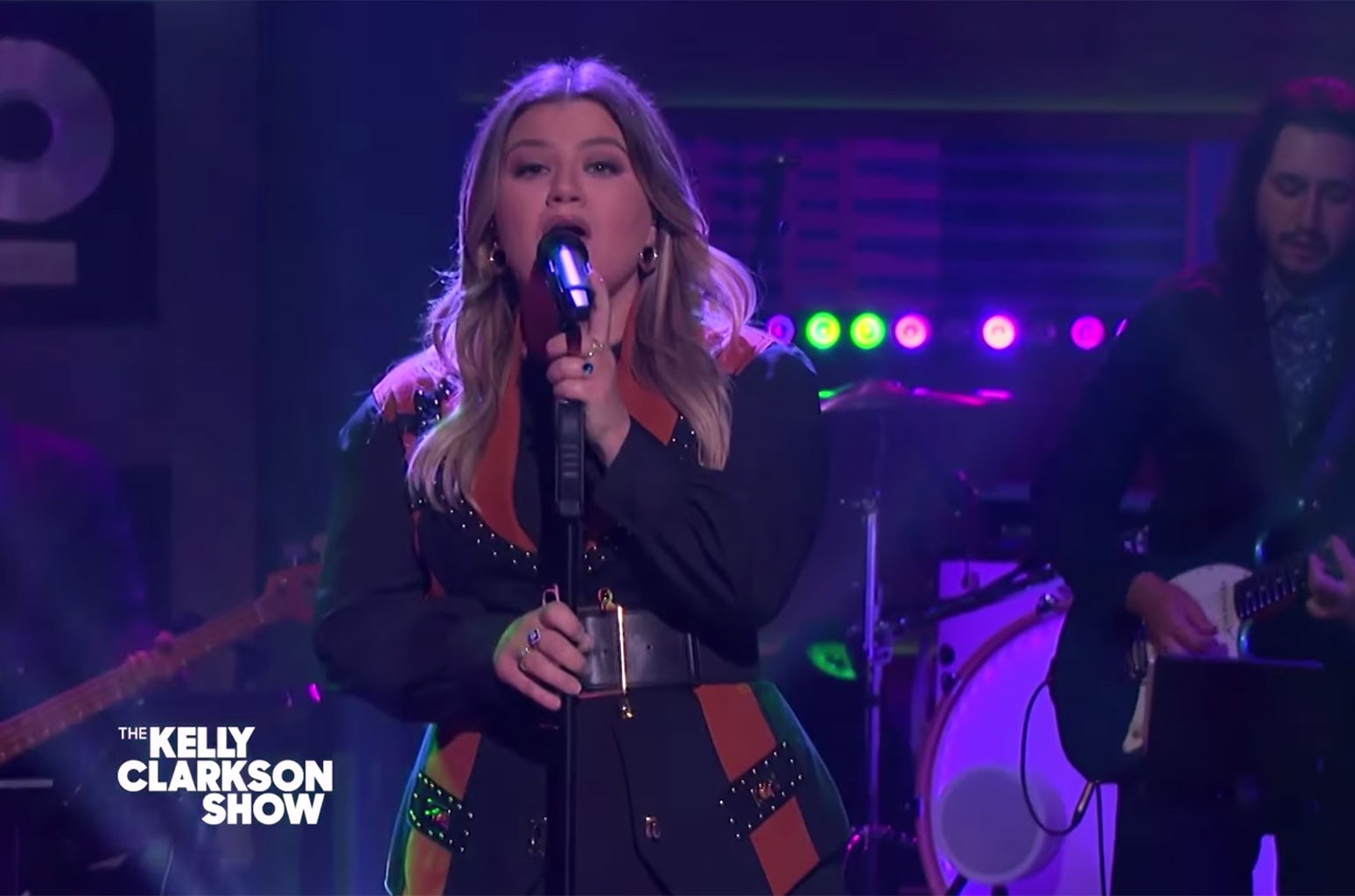 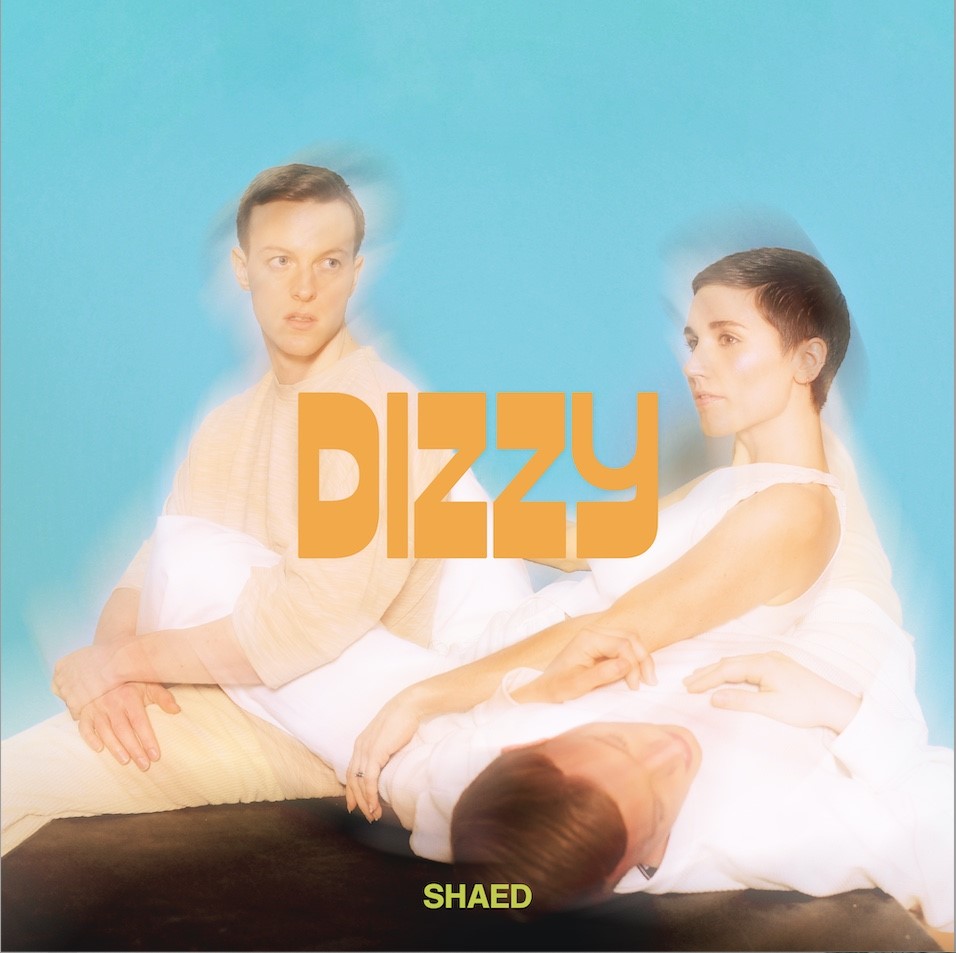 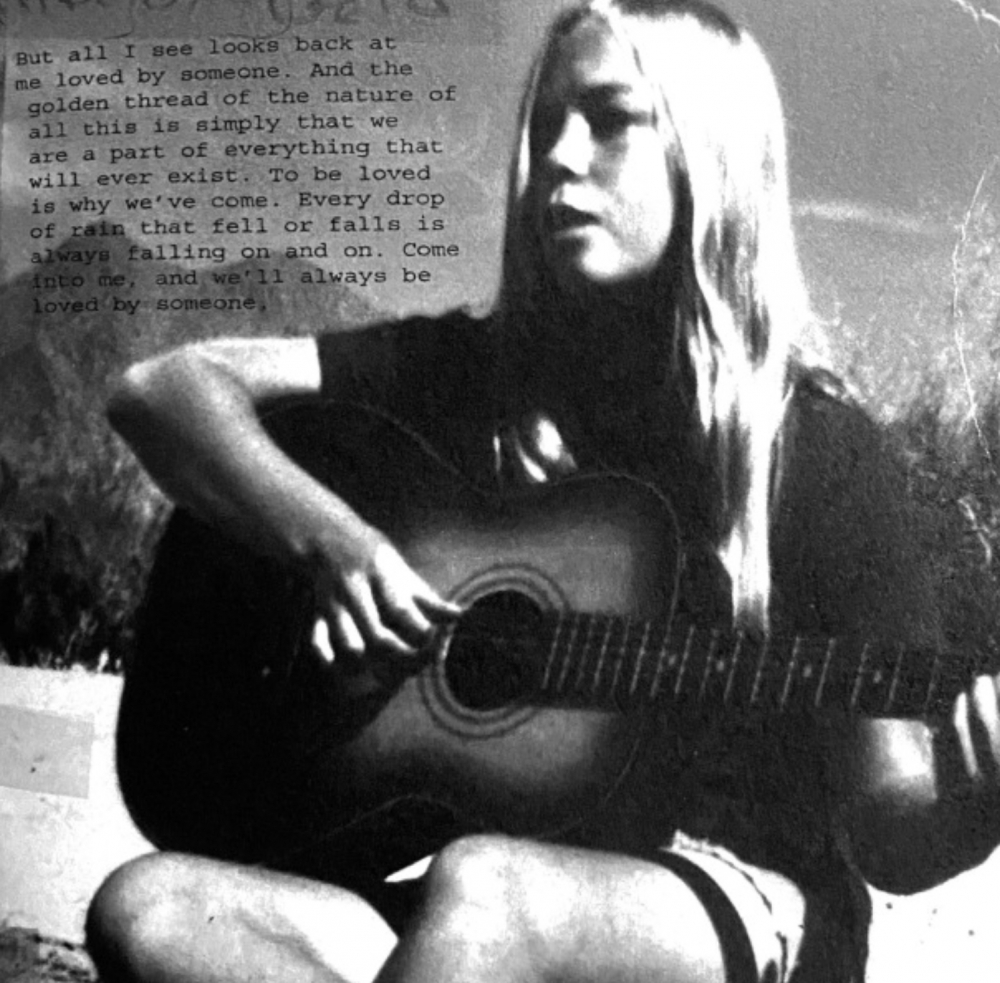 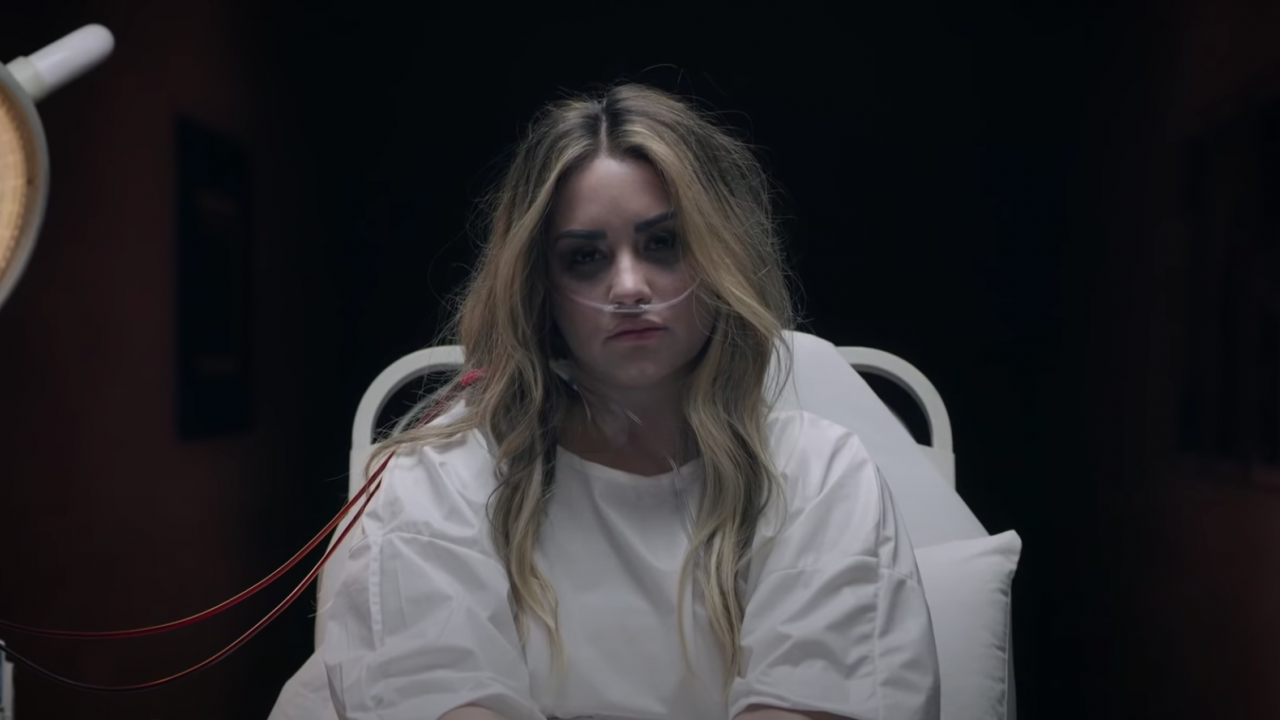 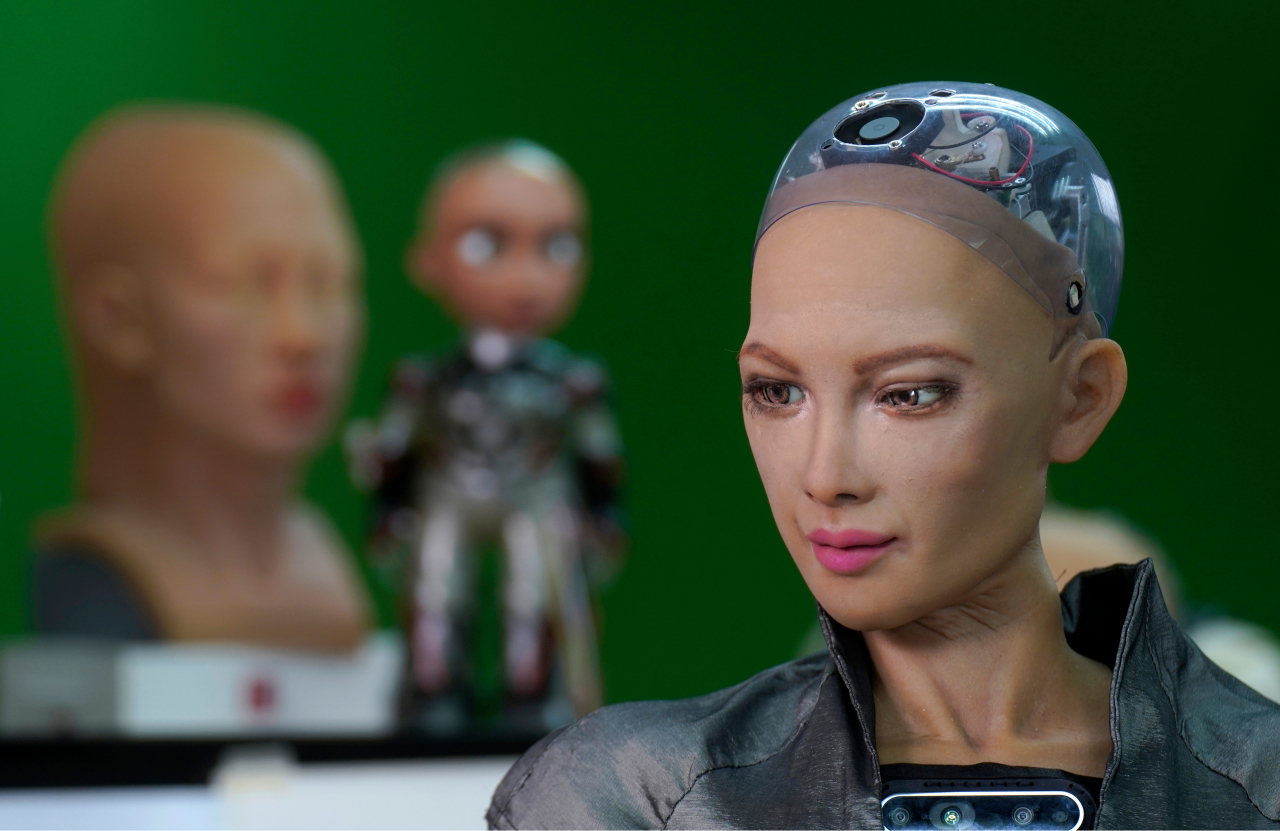